* For reference, The Sniper: Ghost Warrior game Reviews websites are all approved, there are no viruses and malware.

* For reference, The Sniper: Ghost Warrior game purchase URL is the Amazon website, please feel safe to get it. 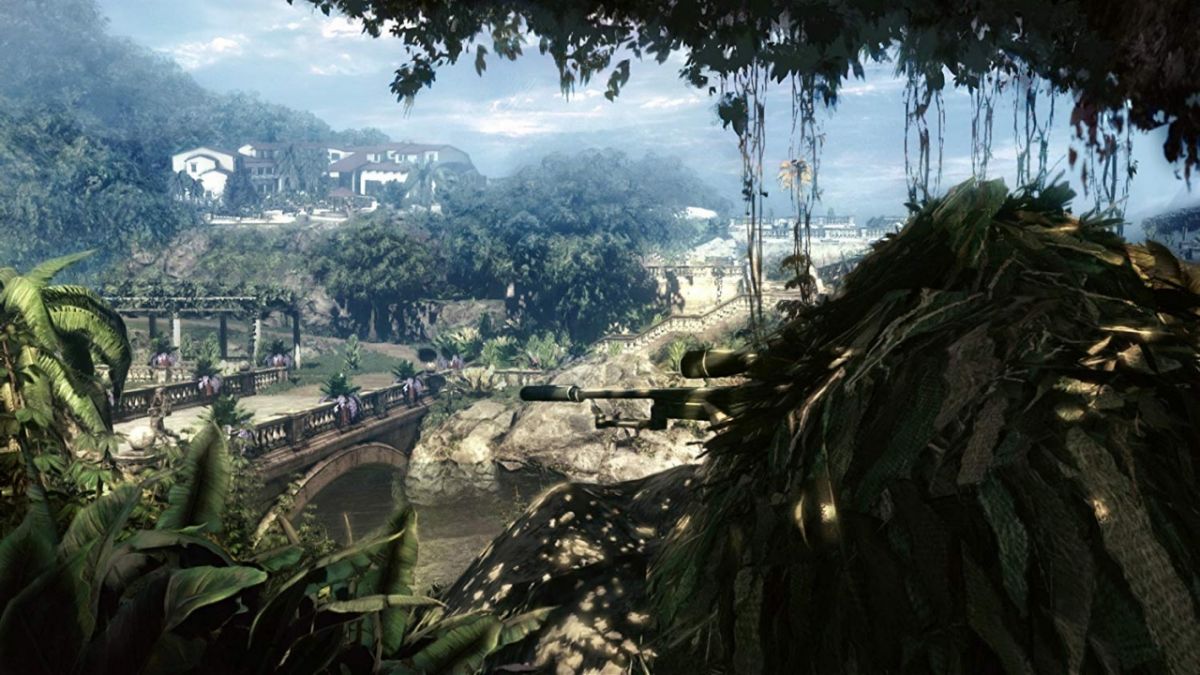 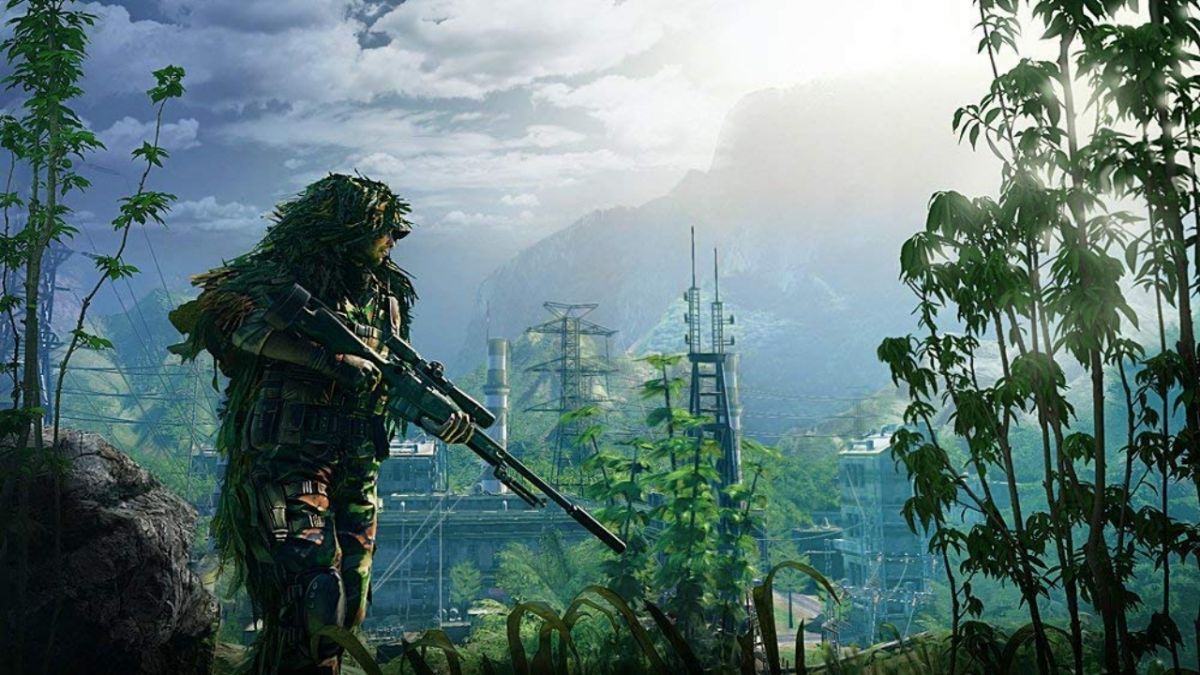 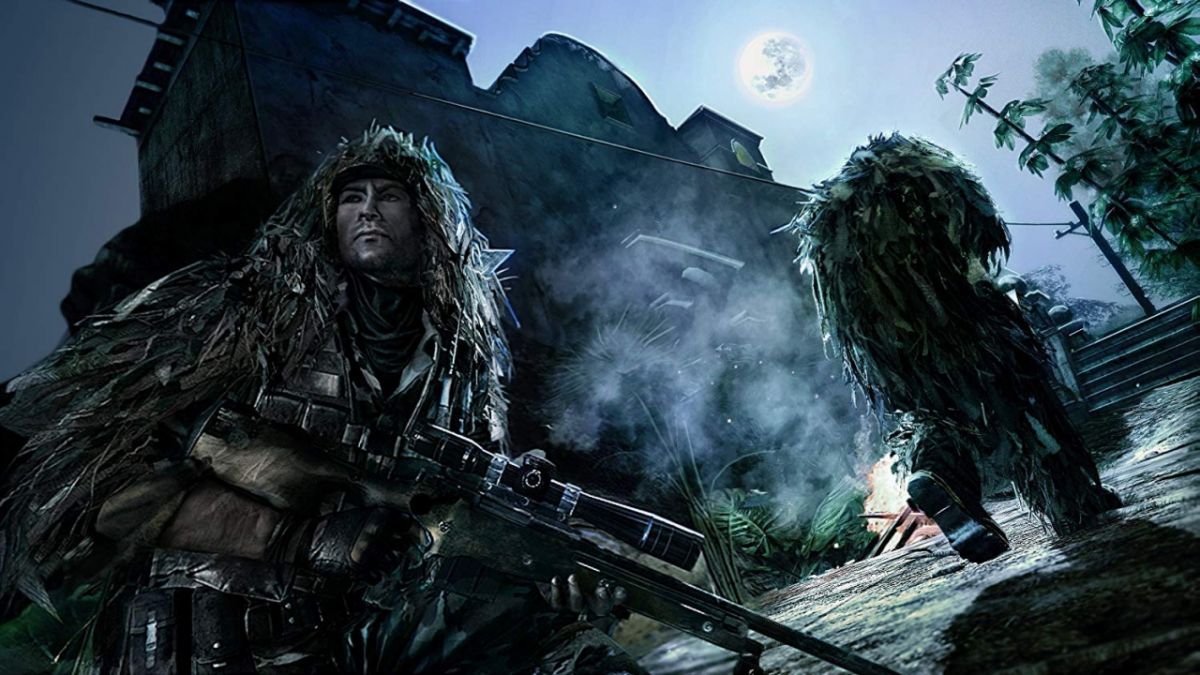 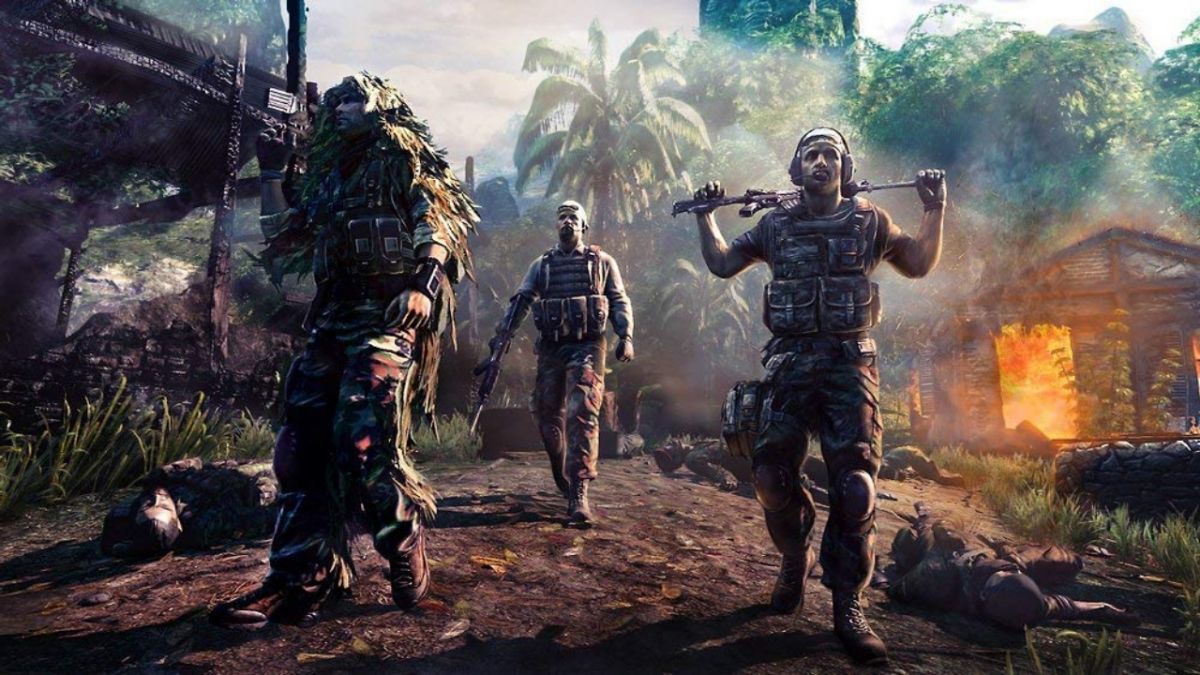 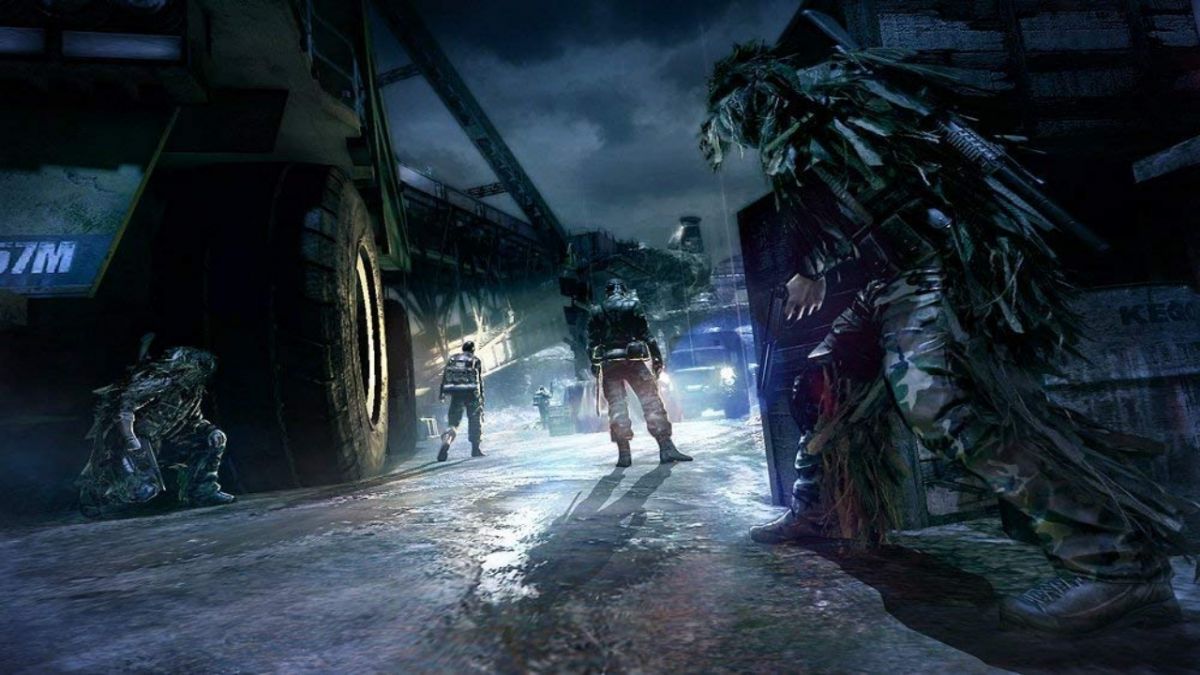 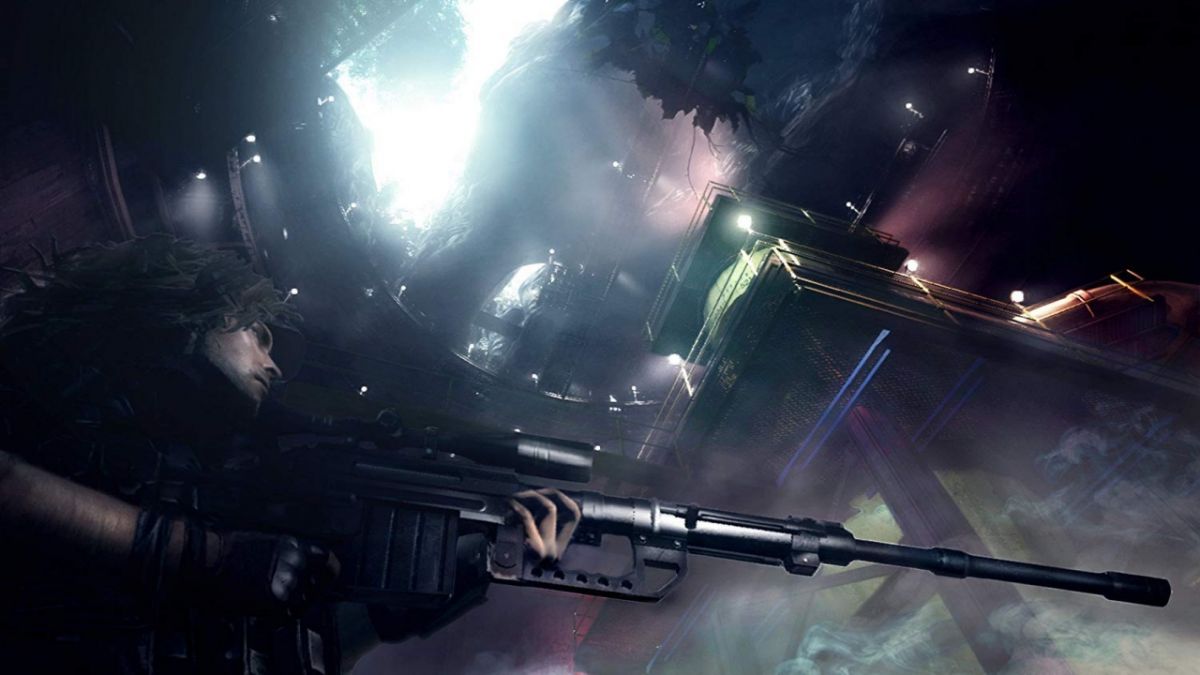 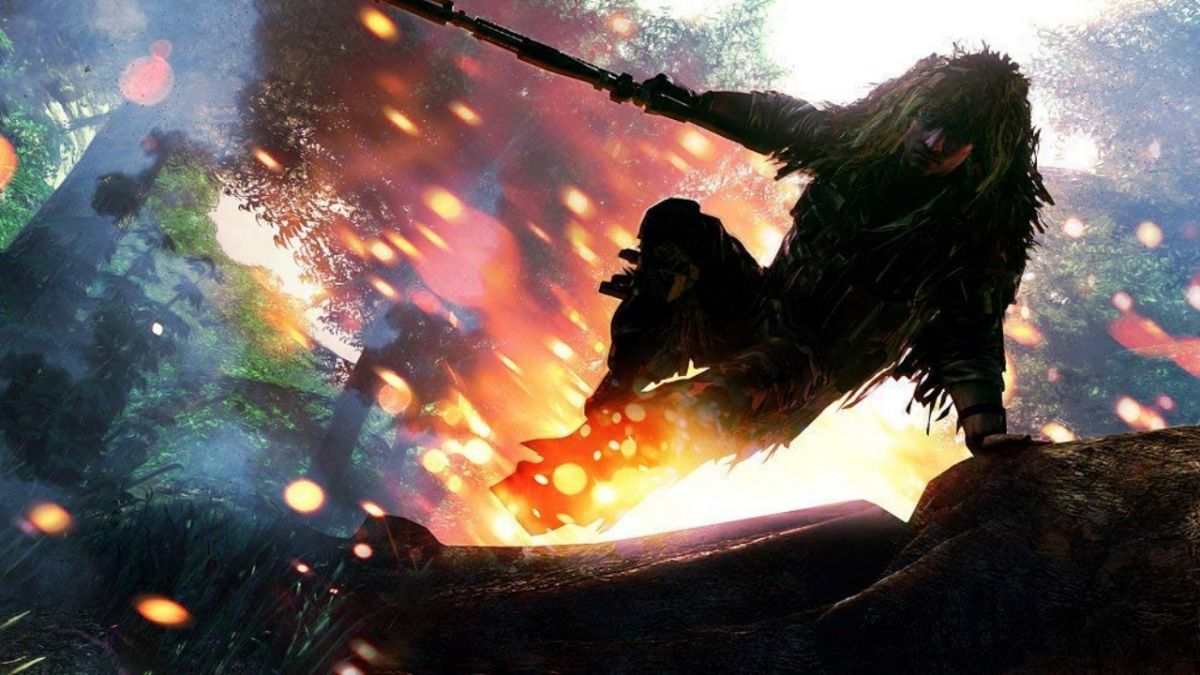 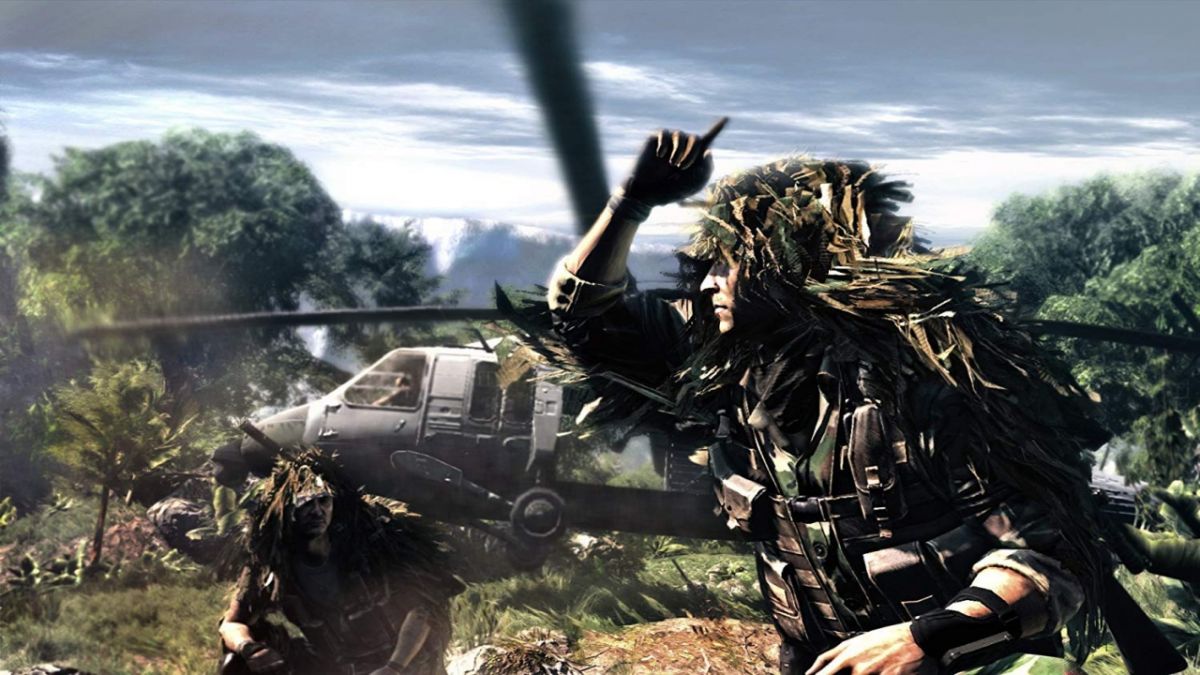 The democratic government on the island of Trueno was overthrown, and the military regime came to power. The country became a battlefield influencing war. You are dispatched as one of the secret commandos to support the rebels against the oppressors. This is the most realistic sniper experience in video games! When you become the story of the rise and fall of a brutal dictator, you will find yourself in the jungle of a wonderful copy of the South American rainforest.As an elite sniper "ghost warrior" in a well-trained special force, your unique skills in tracking, target detection, surveillance and shooting accuracy will determine the success of the mission.

Players must consider the influence of wind direction and gravity in the game world on the accuracy of the bullets they shoot. Similarly, the dense jungle also provides a barrier for the player's hidden sniper, and other team members can also make a guest "scout" to indicate the detailed location of the target for the player. Players must control their sniper breathing rate in order to improve shooting accuracy.

The entire game mission spans 16 stages. Players need to concentrate on completion. From the beginning of the assassination attempt at the refinery to the drilling tower, to the mine, to the coast, to the ruins. Each level provides a realistic game environment, and the rustling leaves in the jungle can keep players vigilant. When the enemy destroys the bunker and exposes the entire team to the open space, the game can also show a wonderful shooting situation