* For reference, The Scary Teacher 3D game Reviews websites are all approved, there are no viruses and malware.

* For reference, The Scary Teacher 3D game purchase URL is the Amazon website, please feel safe to get it. 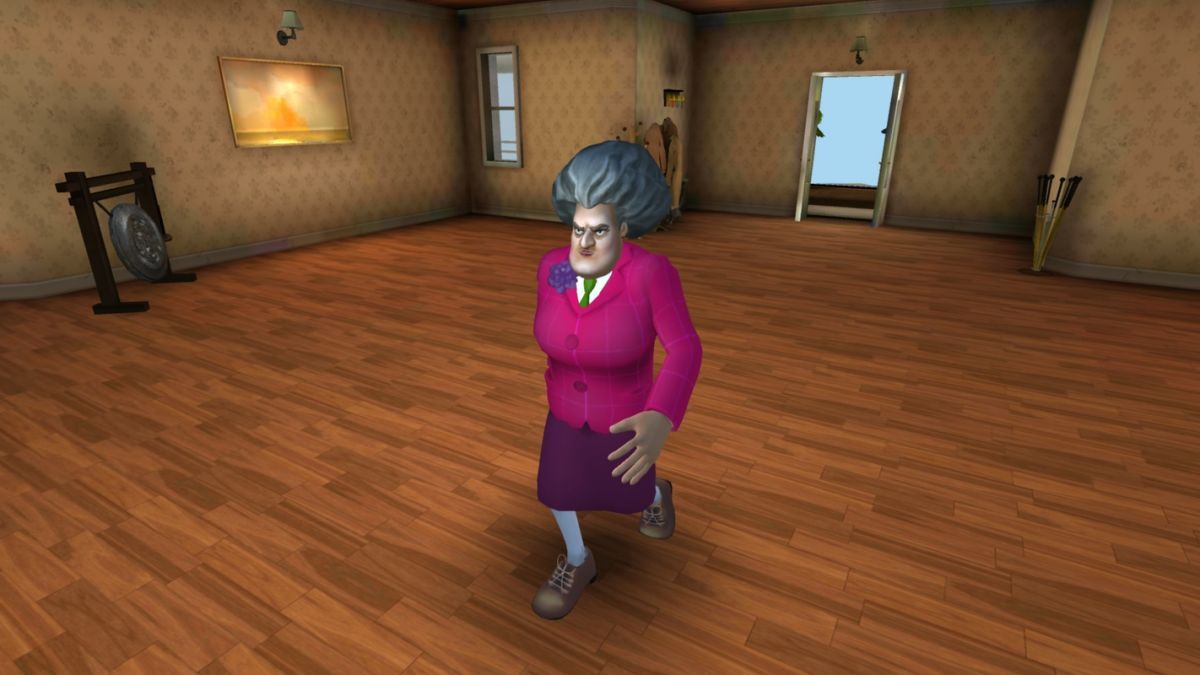 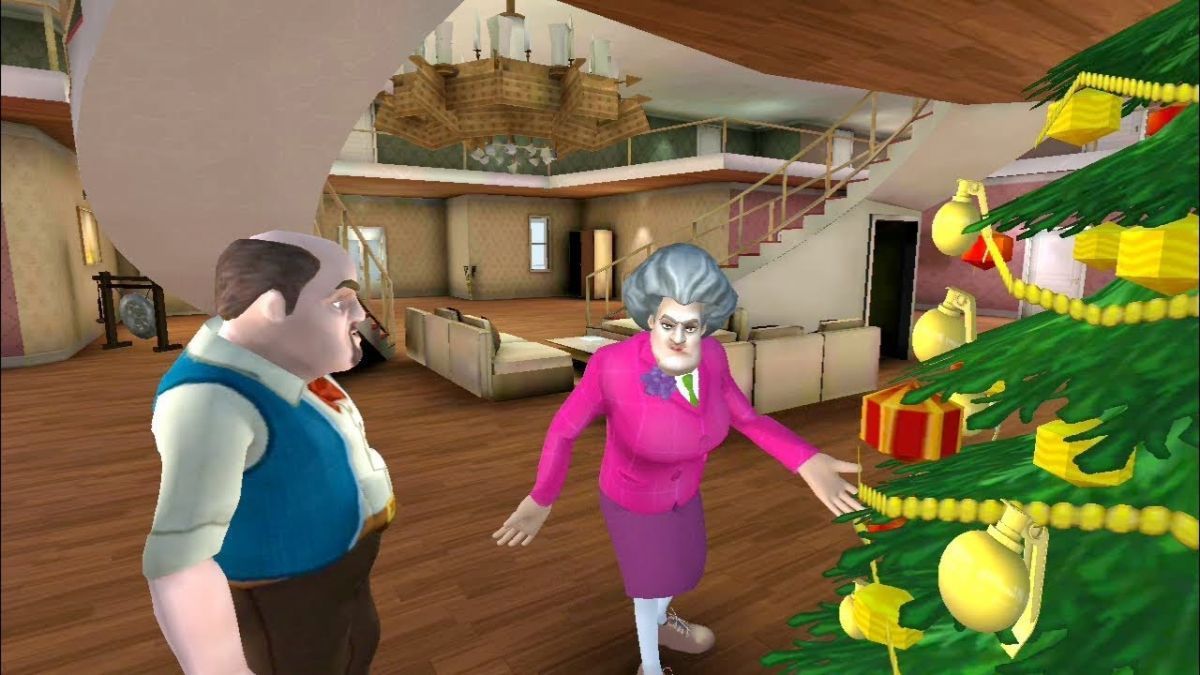 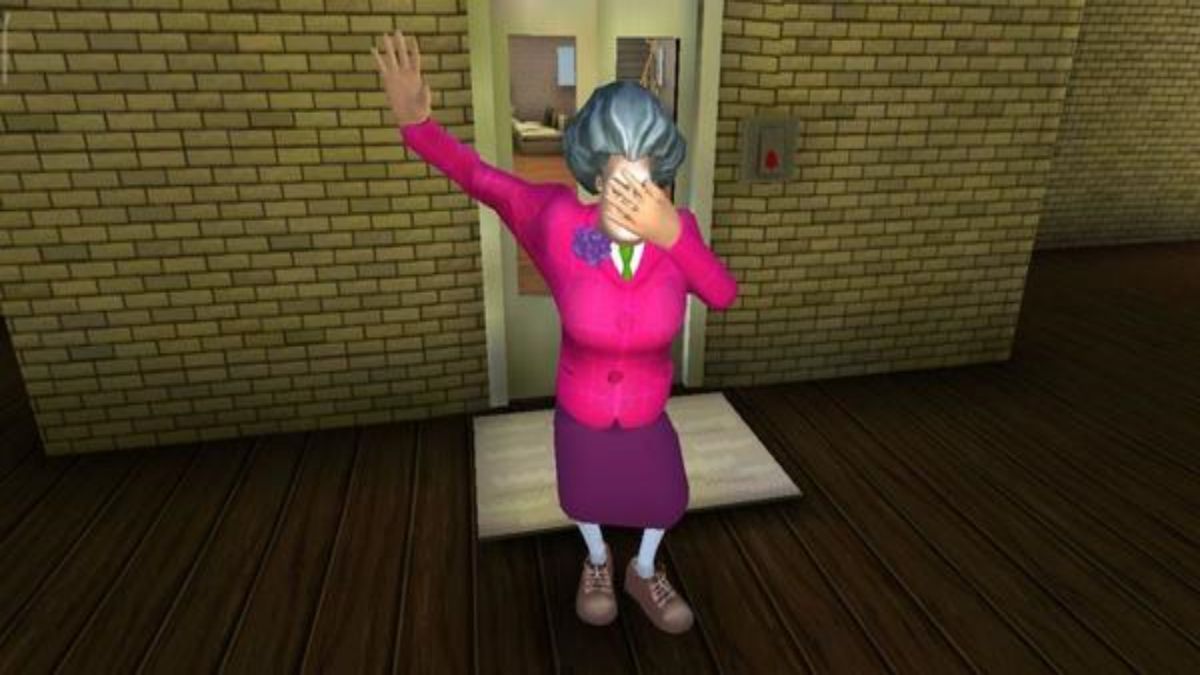 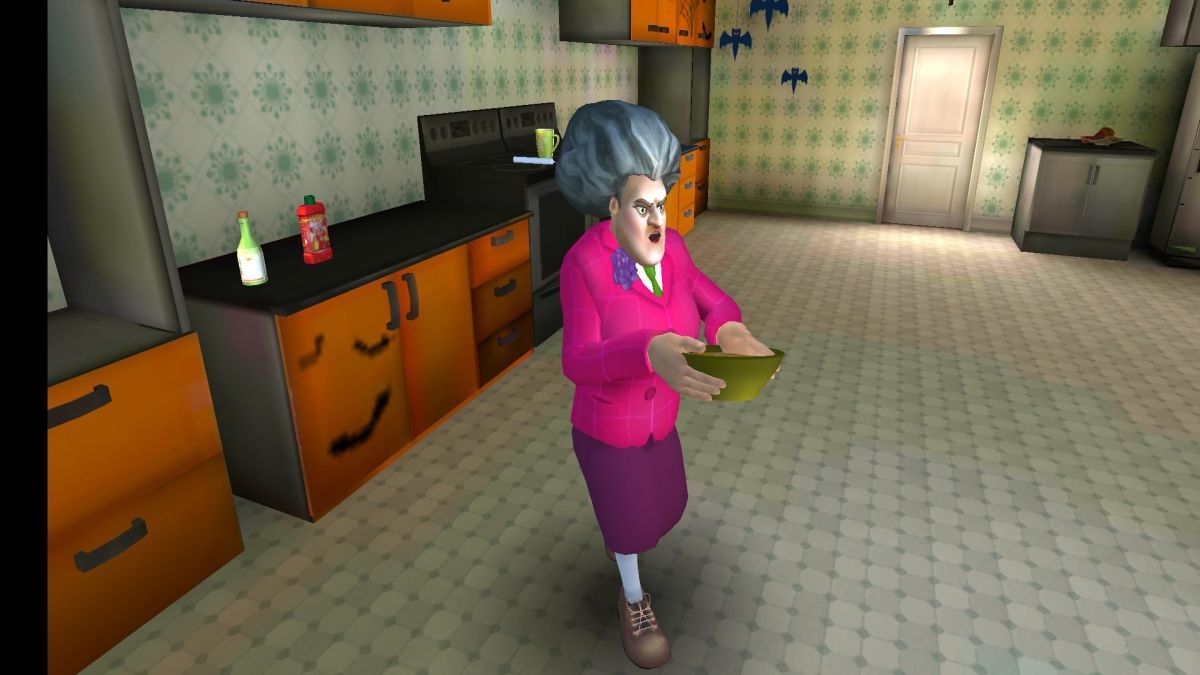 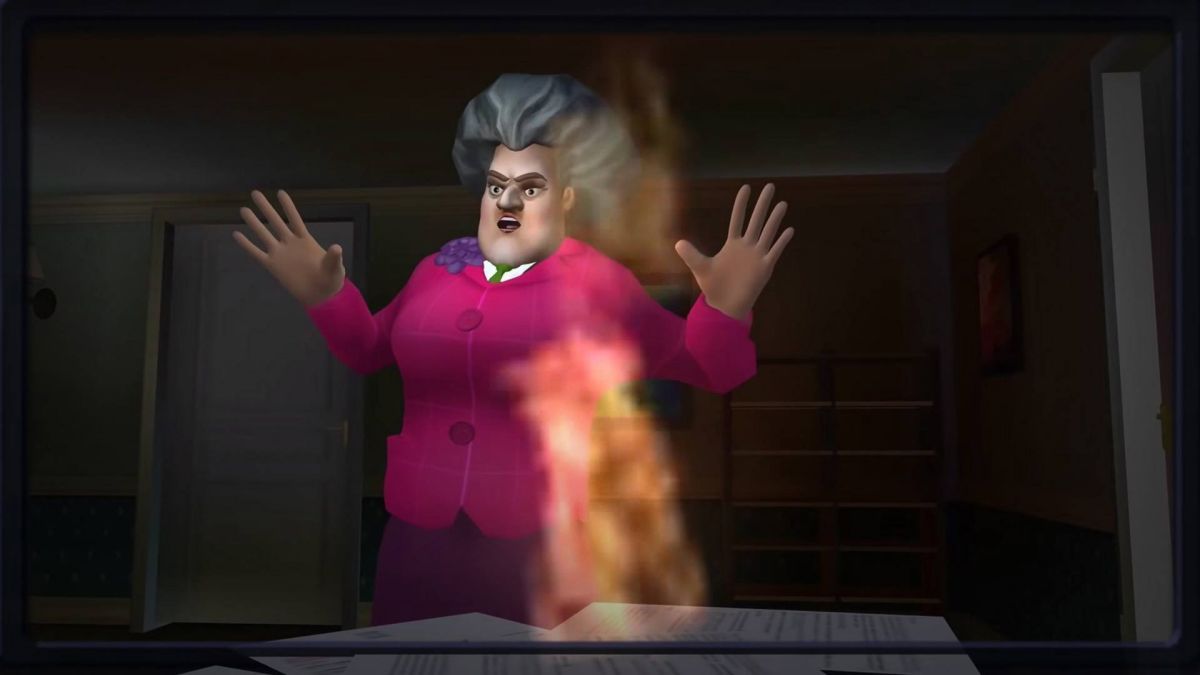 When you’re looking to pass the time or need to keep your kids entertained with something thrilling, it’s time to play Scary Teacher 3D (or Scary Stranger 3D). The 3D simulation game is a riot for all ages, whether you’re playing as an adult or handing your device off to a kid.

This game is no spoof, so when you’re looking for something truly thrilling, it’s time to install this game and get started right away! While the game is strictly classified into the horror genre, it’s nothing too scary to be inappropriate for your kids.

The game revolves around an intelligent girl and her horrible teacher (also known as Miss T). The teacher routinely threatens kids while giving out punishment and even torturing kids. Now, the teacher has suddenly become your neighbor, so it’s time for some much-needed revenge.

Whether you choose to seek this revenge by scaring the teacher or doing anything else is entirely up to you. But, you need to be careful that you’re not coming under the teacher’s radar. The interactive interface and story of the game are perfect to keep you entertained for hours on end!

The game has several features that make it worthwhile for you to play, including:

Easy and interactive controls to ensure complete access to the game

Continual release of chapters ensures you never have to say ‘game over.’

Get the bullied victims pictures, save tortured pets while finding chocolate, and more in Miss T’s house

You can also remove ads and get more coins by getting the various subscriptions available for the game.

The game’s horror theme doesn’t prevent it from being played by children of all ages. The game consists of 15 rooms, and each of these rooms holds a different mystery for you to solve. It ensures that your detective spark stays alive by making calculated moves and ensuring that you stay out of Miss T’s radar. The game keeps you on your toes, whether you’re playing as a 12-year-old or as an adult.

Scary Teacher 3D also doesn’t contain any inappropriate references or visuals that require parental supervision. When you’re handing this game off to your child, you don’t need to constantly hover over their shoulder to ensure that nothing vulgar is being displayed.

When you don’t want to sit idle even for five minutes, there’s nothing better than opening this game up and giving it a try. You won’t just have fun when you’re getting revenge on this scary teacher but feel a tinge of terror too.

It’s time to get clues on this scary teacher’s victims and solve mysteries on the go, no matter where you are. Be prepared for the surprise that awaits you in the Basement, as it’s something really unexpected and is sure to have you sitting tightly in your seat.

Get prepared for the unexpected when you start playing this game today!

Click on the virtual arrow keys to move your character around the map, explore each room, and finally escape the clutches of the evil teacher! You can explore all the rooms, collect and use all the props you meet on the way.

At this point, you will find one of the most interesting features of the game: is to interact with objects. The interaction is as simple as moving the camera, pointing at the object and clicking the button on the right side of the screen. In this way, you can use each item... And also the whole teacher! Don't forget to use the rear view mirror in the upper right corner of the screen to observe the teacher's movements, and be careful not to be discovered by the teacher while you are fooling around.