* For reference, The Pokemon GO game Reviews websites are all approved, there are no viruses and malware. 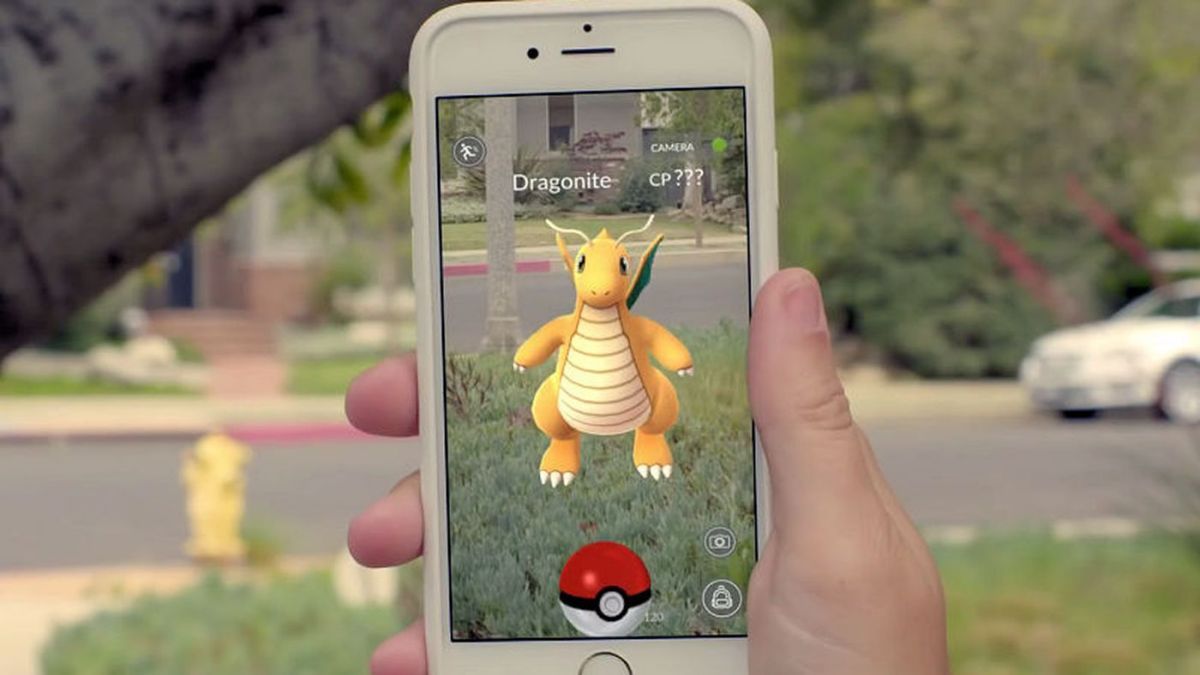 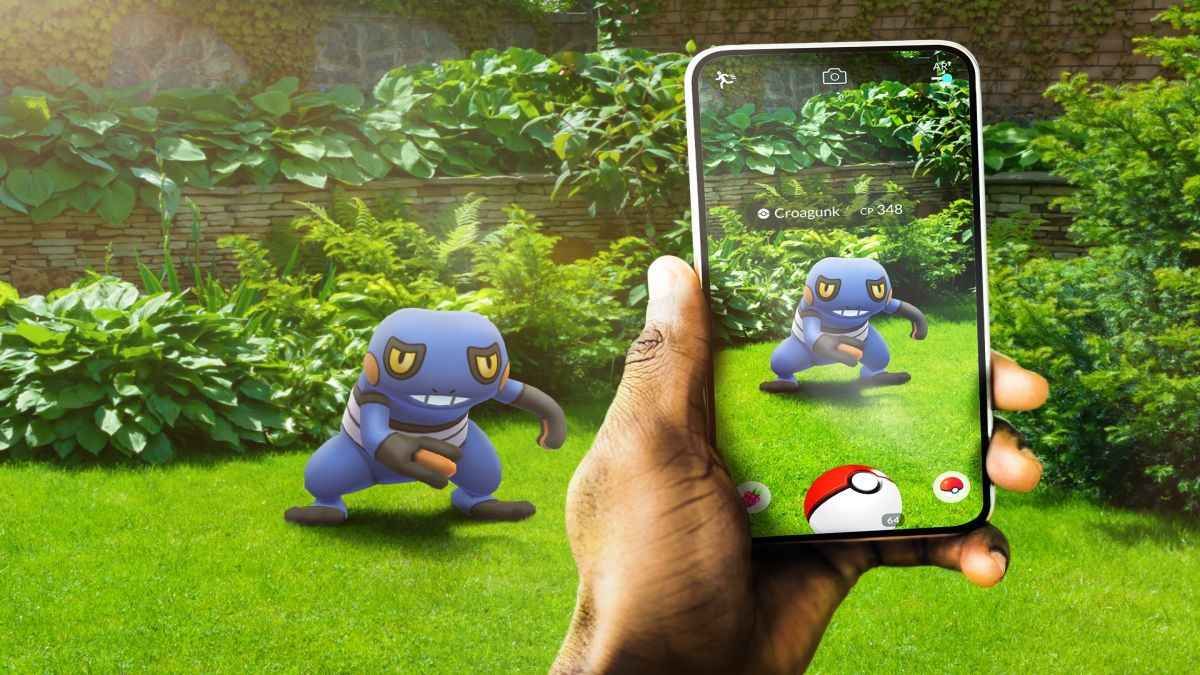 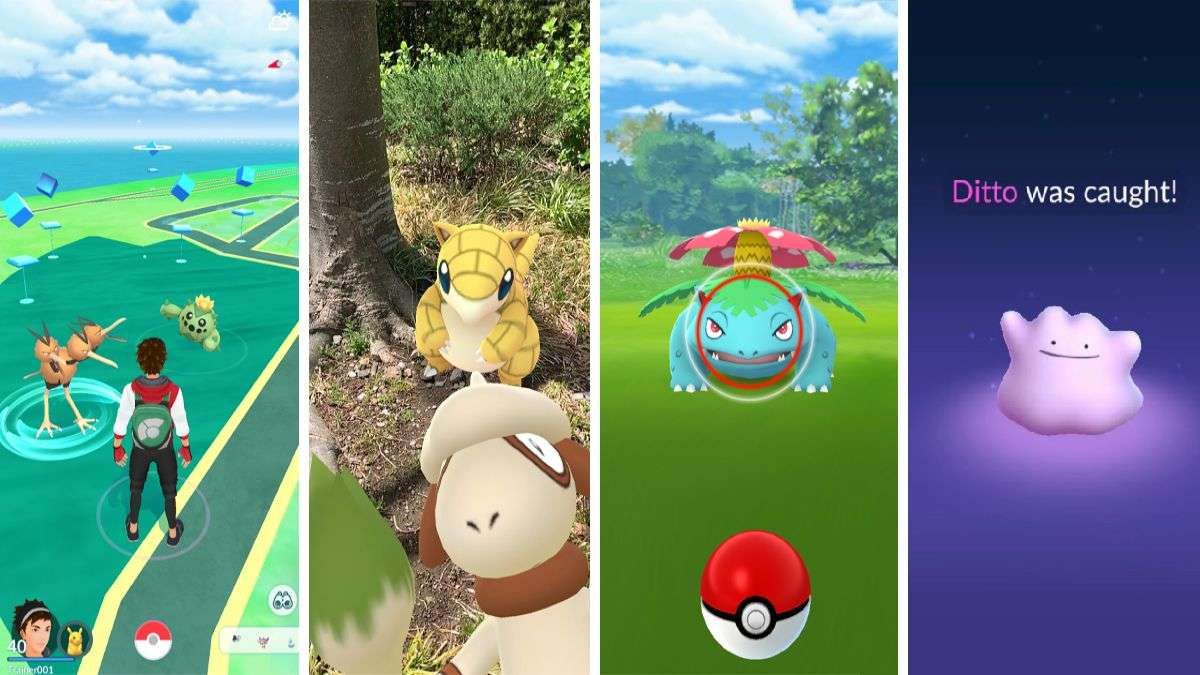 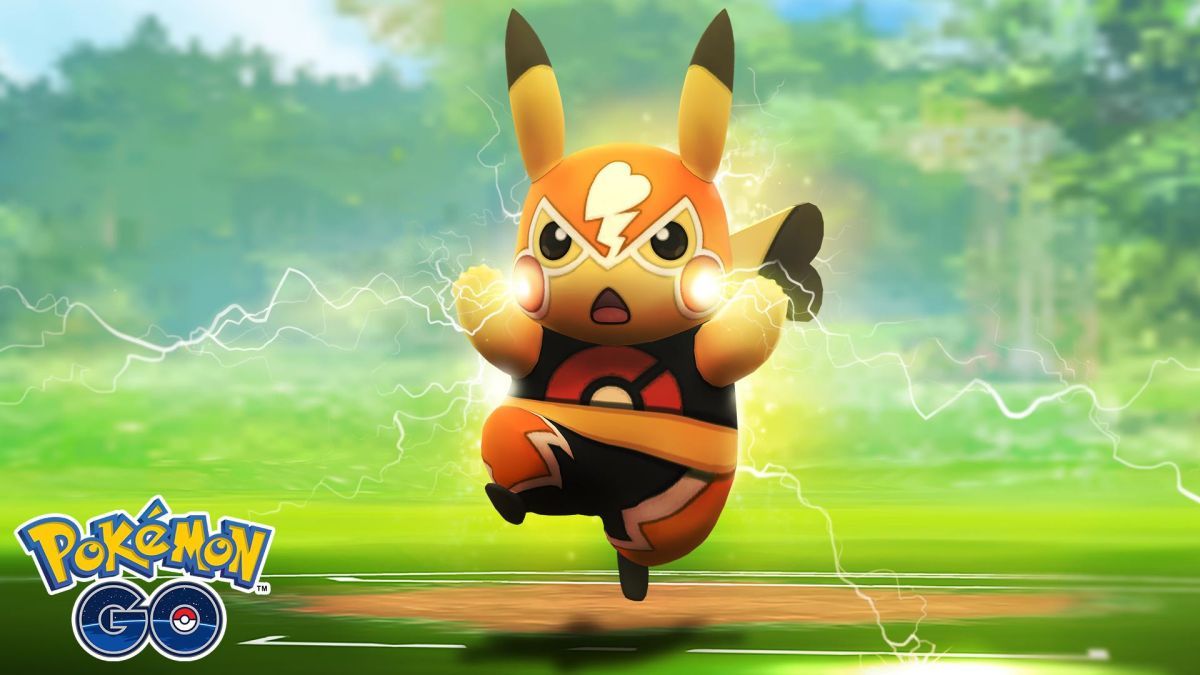 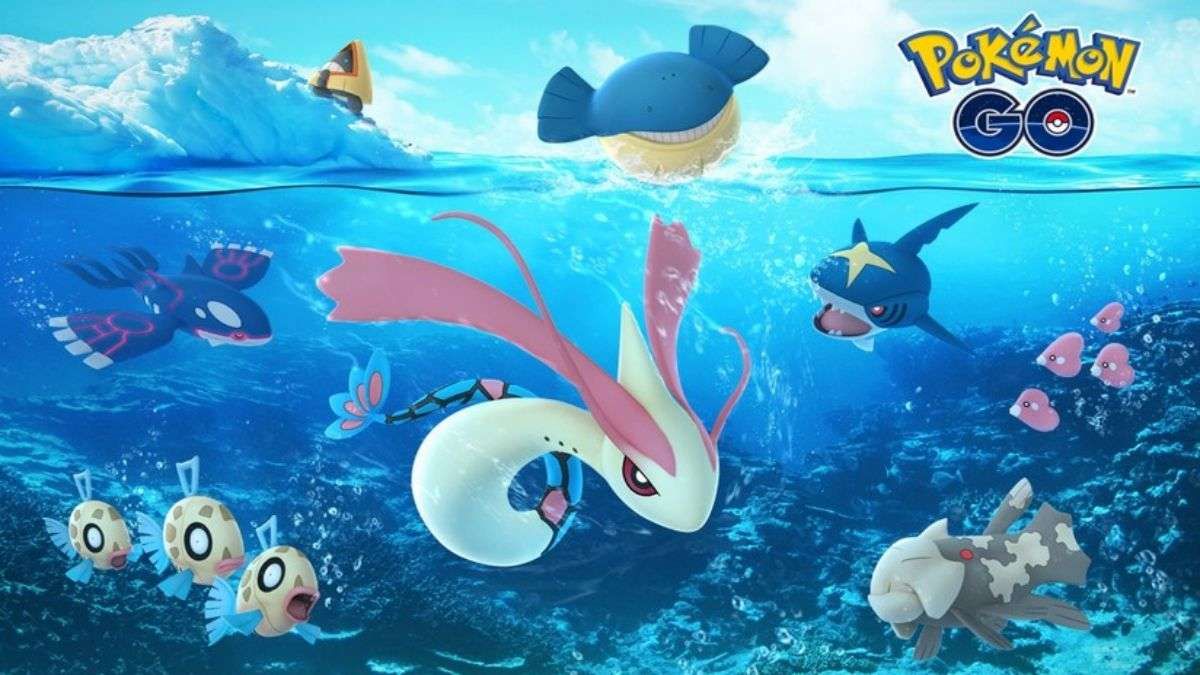 Pokemon Go is a well-known game application released in 2016. With others who can join this game on any mobile device, this app promotes social interactivity.Does catching Pokemon with your friends while wandering outdoors give you the nostalgia of your childhood fantasy? If yes, Pokemon Go might be the perfect game for you.

Pokémon Go is one of the best augmented reality mobile games available on Android and iOS devices.Niantic developed it in partnership with The Pokemon Company and Nintendo. Your mobile phone must come with a GPS feature. This will help you find, catch, fight, and train various Pokemons, virtual creatures.

One of the best things that make Pokemon Go an enjoyable AR mobile game is that the Pokemon looks like real-world creatures. Many players patronize this mobile game since it is free to play. In line with that, it supports local advertising, in-app purchases, and the freemium business model.

Initially, Pokemon Go features 150 varieties of Pokemon, and this number continued to increase with at least 700 Pokemon species last year. Since its launch, this mobile game has received positive and negative reviews from players worldwide.

Many love the clever concept of the game. However, most of them experienced technical issues while playing. In fact, it has become one of the leading and most profitable mobile game applications since its release. In addition, over 500 million players joined the app by the third quarter of 2016.

Pokemon Go is well-known for its innovative features, including AR and location-based technology. Moreover, this game is designed to promote physical activity and helps small businesses to grow because of the constantly increasing foot traffic.

On the other hand, Pokemon Go has been associated with numerous controversies. Some players complain about it for creating public nuisances and accidents. Security has been the number one concern of many governments and states in playing Pokemon Go. However, other countries take further steps to regulate its use.

Compared to other game series developed by Niantic, this one does not require the player to battle with other Pokemon species to capture them. You are more likely to encounter a Pokemon as you wander around your area. You can catch it by throwing your Poke Ball at its location.

The only time you will have the ownership of a Pokemon species is when you captured it. It is worth noting that catching Pokemons is quite complicated, with a success rate that will vary depending on different factors, including the type of Poke Ball used and the timing.

Once you successfully capture a wild Pokemon, the game will award you with Stardust and Candies (in-game currencies). You can use these in-game currencies to use the Combat Power and increase the Pokemon's power level. But, you can only upgrade the Pokemon's power using Candies alone. On the other hand, you can also find Pokemon species that may require special items to evolve.

Initially, Pokemon Go features only 40 levels. However, ten new levels have been added in 2020. You can earn more Candies by returning the Pokemon to Pokemon Professor Willow.

To play Pokemon Go, the first thing you should do is to create an account. Once your game account has been established, the gameplay will let you customize or upload your profiles or avatars. After that, you can now view your avatar on the map. It is essential to know that your avatar's position will vary depending on your geographical location.

The Pokemon Go map comes with different features, such as the Pokemon Gyms and PokeStops. You can equip your PokeStops with Lure Modules and other unique items to attract different species of rare and wild Pokemons.

On the other hand, the Pokemon Gyms work like a battle location for players playing team-based matches. Depending on different factors, including the places of interest, the position of Pokemon Gyms and PokeStops will vary.

The game works by requiring the players to wander around to catch Pokemon species. In some cases, you have probably encountered different Pokemon species as you go around places searching for PokeStops. Mostly, Pokemons will suddenly appear in different areas. On the other hand, some wild and even rare Pokemons are more likely to occur in specific locations.

You can use the Nearby feature you can find at the bottom right part of the app. This feature works by helping you find creatures available in your location. Once you find a Pokemon species you want to track, you can tap the Nearby feature to access the direction to its exact location.

Aside from that, Pokemon Go also comes with the Sightings feature. This functionality gives you clues on where different Pokemon species are located. However, it is worth noting that this feature will not show you the Pokemon's exact location. On the other hand, some Pokemon species may only appear in specific regions or countries. For instance, you can only capture Mr Mime Pokemon species in Europe.

Pokemon Go is rich in playing content. In line with that, most new players can be easily overwhelmed. This mobile game app features several layers you can hop in and explore each until you master everything.

To avoid getting overwhelmed, following the 'How to Play' guide mentioned earlier is essential. Once you have mastered the process of capturing, battling, training, and evolving Pokemon species, you will indeed have an enjoyable game experience. The good thing about this augmented reality mobile game is that anyone can play it for . However, some special items may require you to spend real or in-game currencies to purchase.

Have you played Pokemon Go before? What are your thoughts about its gameplay? How many Pokemon species have you captured? Please share your experience playing Pokemon Go by dropping them in the comment section below.

Let's say you have captured your first Pokemon species. The next thing you should do is find valuable items and store them in your inventory. You can acquire special items in two ways: purchase them using real currency or visit PokeStops. On the other hand, you can also use the in-game currencies to receive special items.

Great
Love this game! We play a lot. I am very grateful for the extra locking bonus during this period. This is a great game. My only suggestion is that we really should be able to get help from friends in other countries. Maybe when we are still locked, we can get a free remote raid pass every day instead of the regular raid pass.