* For reference, The Sonic CD game Reviews websites are all approved, there are no viruses and malware.

* For reference, The Sonic CD game purchase URL is the Amazon website, please feel safe to get it. 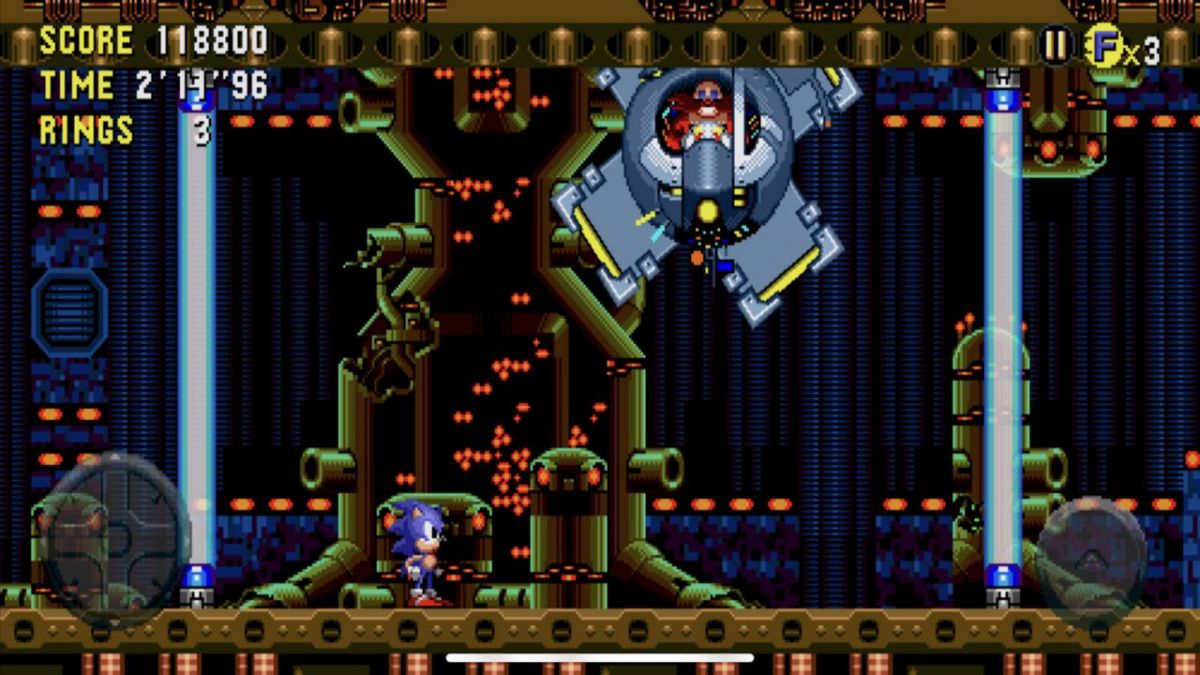 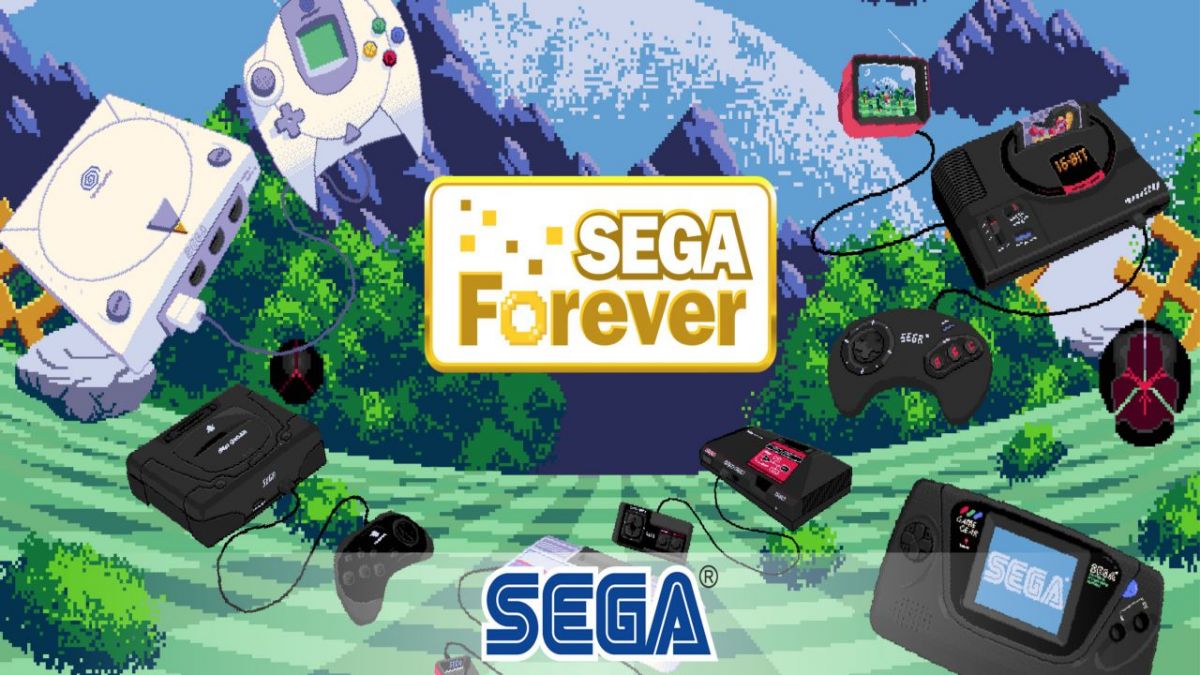 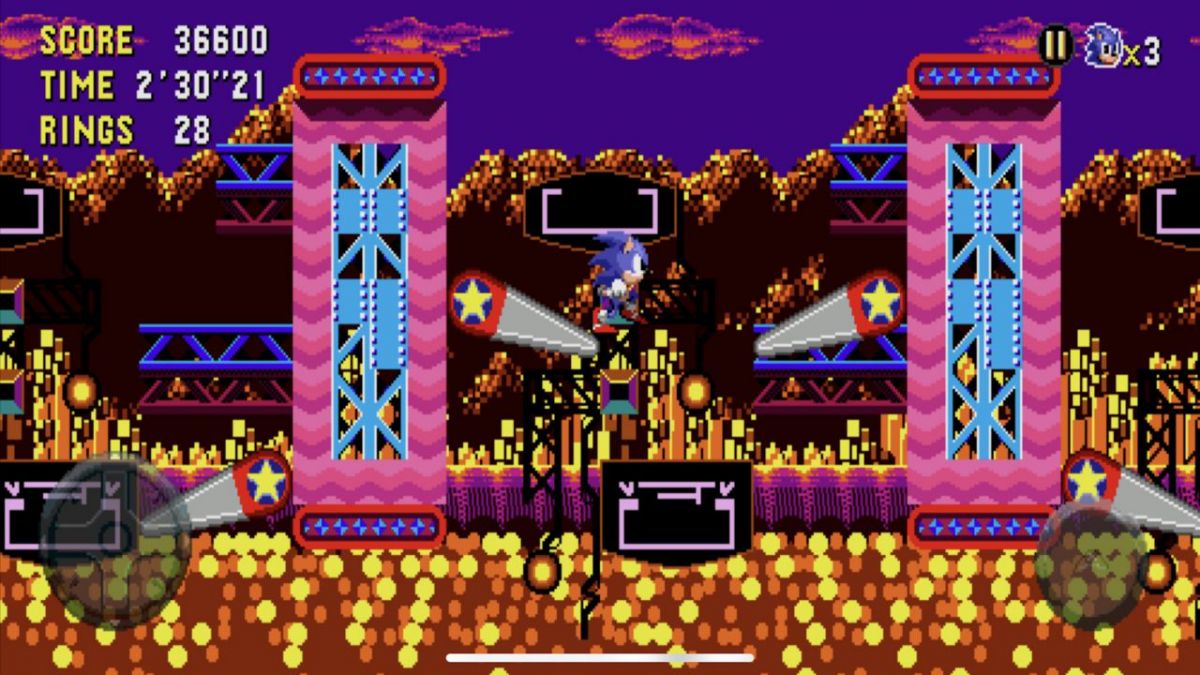 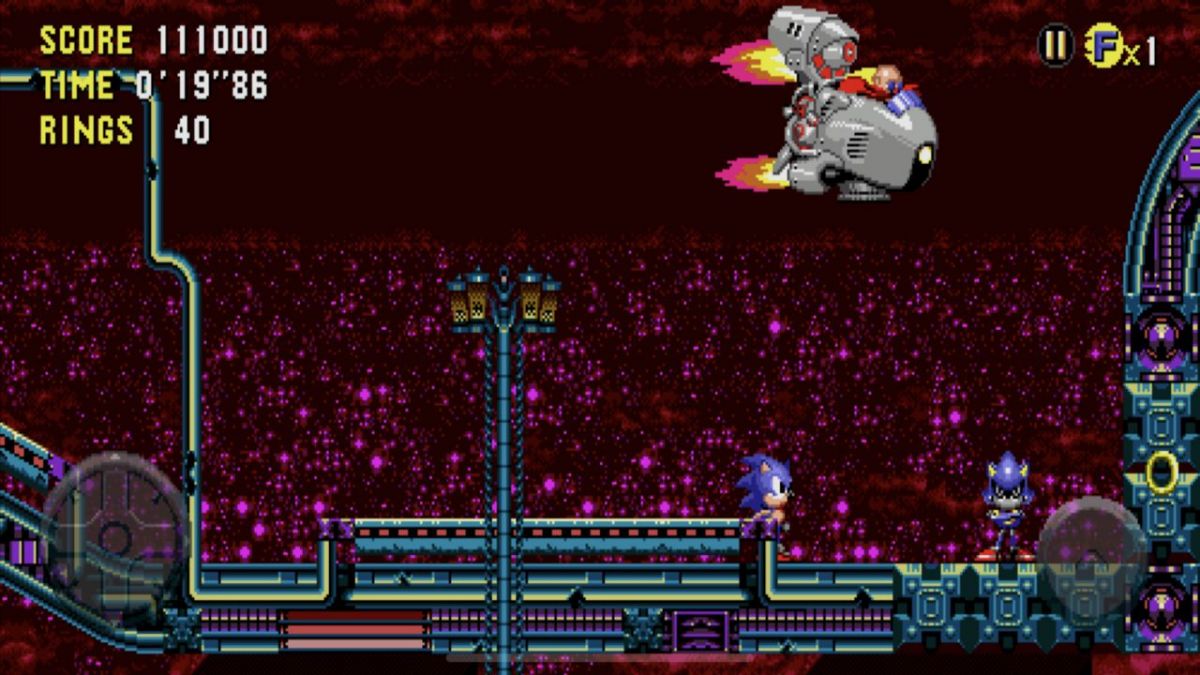 It’s time to usher the past into the future in this enhanced recreation of Sonic CD!
Sonic travels to the distant shores of Never Lake for the once-a-year appearance of Little Planet - a mysterious world where past, present, and future collide through the power of the Time Stones that lie hidden within it.
Sonic arrives only to find the once beautiful world imprisoned beneath a twisted metallic shell. His arch-nemesis, Dr. Eggman, has come for the Time Stones and with them, will soon have the power to control time itself!
In order to put an end to Dr. Eggman’s nefarious schemes, Sonic must use the power of Little Planet to travel through time; breaking Dr. Eggman’s hold over the future by destroying his machines in the past and recovering the missing Time Stones!
Featuring 16:9 widescreen and both the US and Japanese soundtracks, experience the adventure through time that introduced the world to Amy Rose and Eggman’s most evil creation, Metal Sonic.

- Travel between past, present and future versions of each level

- Pass the game to unlock the mileage "Tails" Prower

- Sonic CD now includes the US and Japanese soundtracks!

Sonic CD uses the same style of progression as Sonic 1, where the player controls Sonic as he runs through horizontal levels, and on the way, the player must collect gold rings to prevent Sonic from being harmed by enemies. The gold rings will also act as bonus points for the game, with every 100 gold rings collected earning a life. There are also some disposable items such as shields and speed boots. There are seven zones (Zones), each divided into three acts (Acts), including two normal levels and a boss battle.

The most important feature of this game is the time travel system, which allows Sonic to travel to the past or future by finding markers in the levels that say "past" or "future". Travelling through will change the context, enemies and obstacles dramatically throughout the level. There are good and bad futures, and generally speaking, travelling to the future will result in more enemies and obstacles. However, if Sonic can go back in time and destroy the "robot generator" in the level, he can go back to the future again and the enemies will completely disappear and the obstacles will be greatly reduced, thus entering the GOOD route. If you manage to destroy the generator in both acts of an area, the boss will be much weaker in the boss battle. In addition, the game will also automatically enter the GOOD route if all the time stones are collected. During the traversal, the player can also go through some scenes within the game to learn about the plot. In the 2011 port, players can also unlock Tails as an available character. To obtain the Time Stones, players must collect at least 50 gold rings and search for the Secret Stages hidden in the levels. In the Secret Stages, the player must shoot down 7 flying saucers in the sky within the time limit in order to get a Time Stone. To achieve the perfect ending, the player must collect all seven gems or achieve the GOOD route in each level. There is a time limit of 10 minutes to complete the level and failure to do so within 10 minutes will result in an automatic loss of a life. In addition, if the player does not perform any action for three minutes, Sonic will say "I'm outta here" and jump out of the screen, and the game will automatically end.