* For reference, The Minion Rush: Running Game game Reviews websites are all approved, there are no viruses and malware.

* For reference, The Minion Rush: Running Game game purchase URL is the Amazon website, please feel safe to get it. 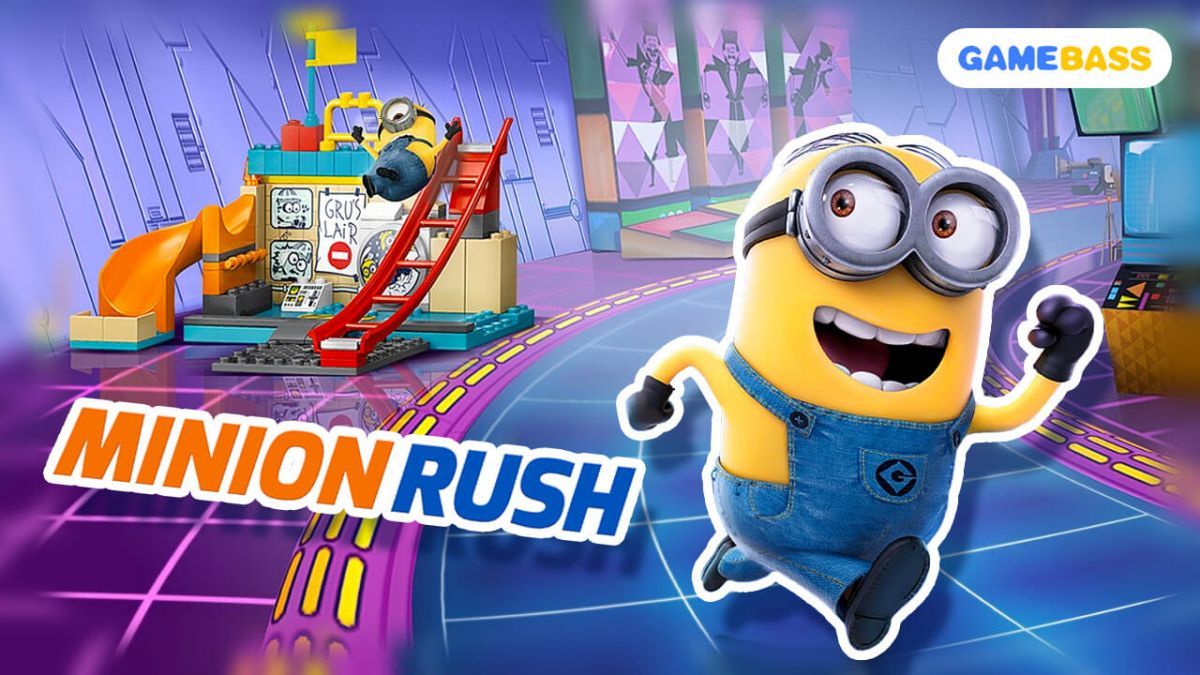 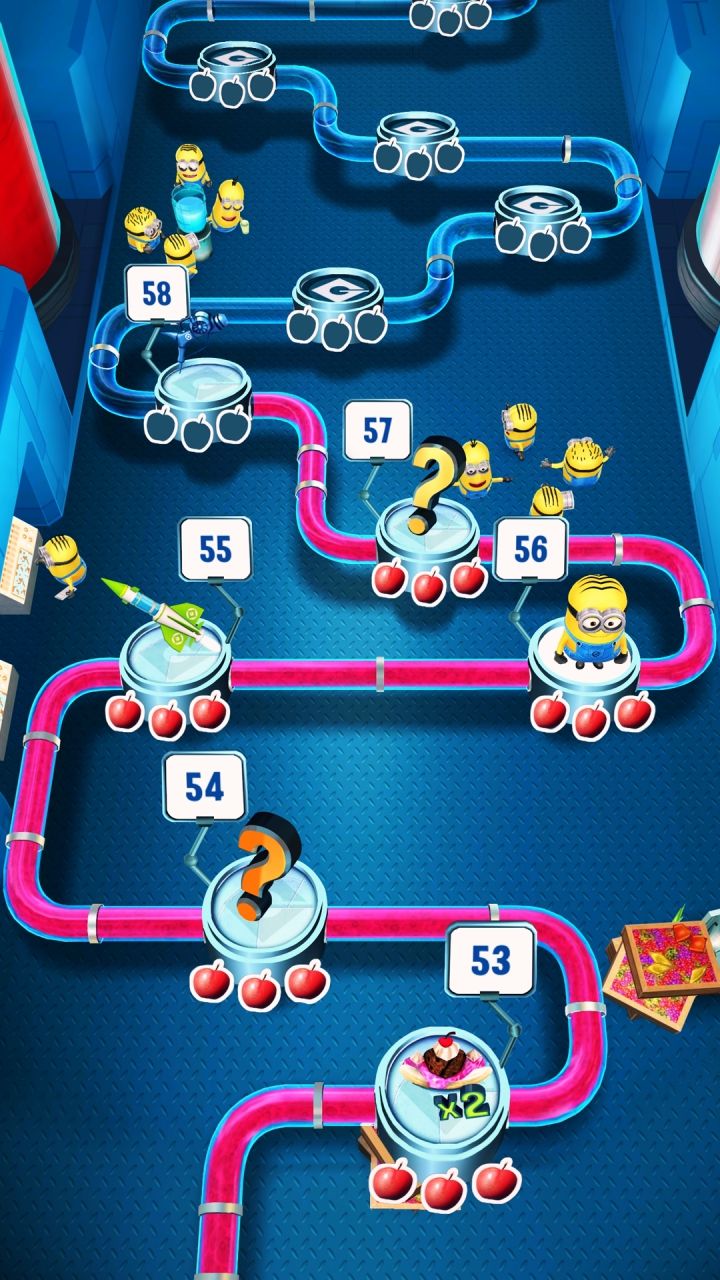 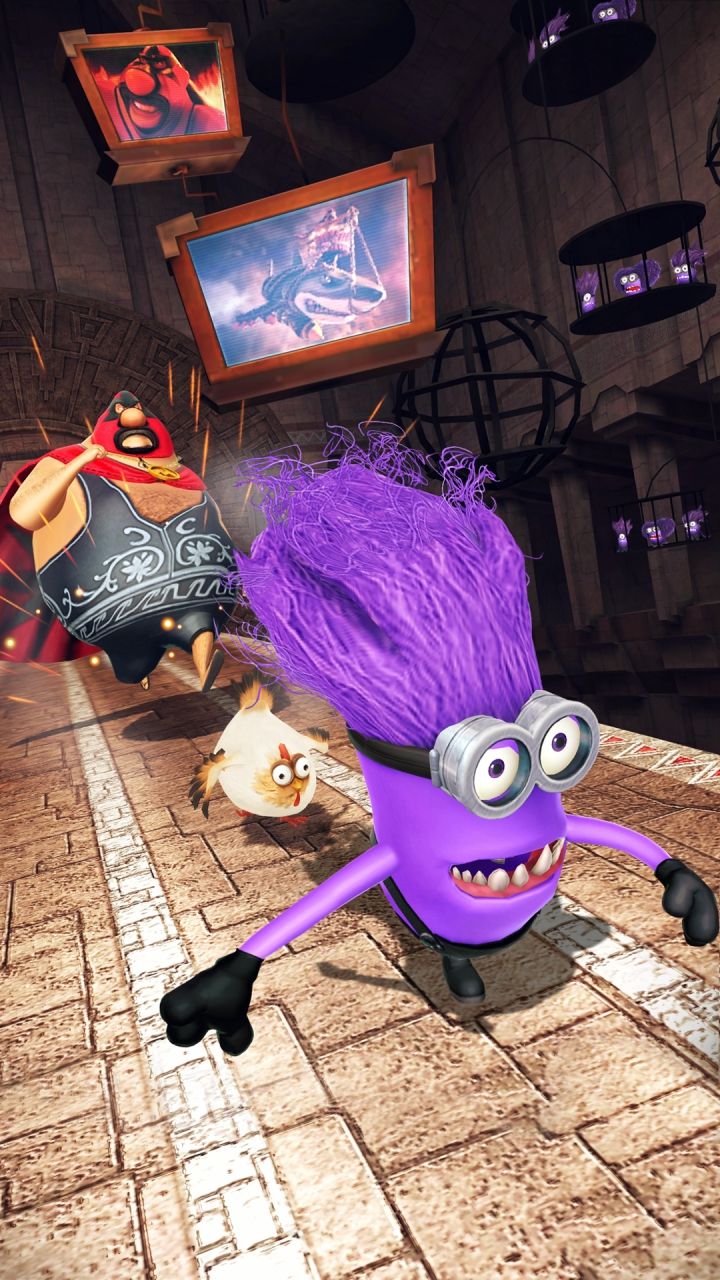 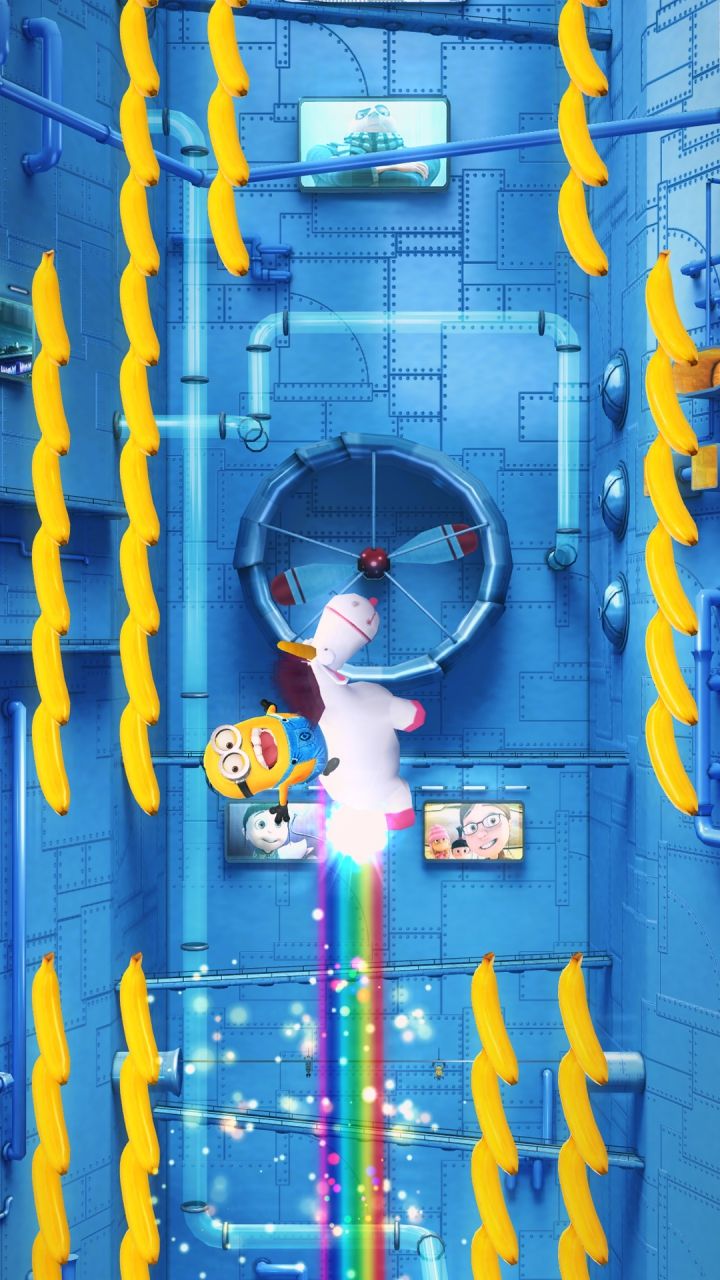 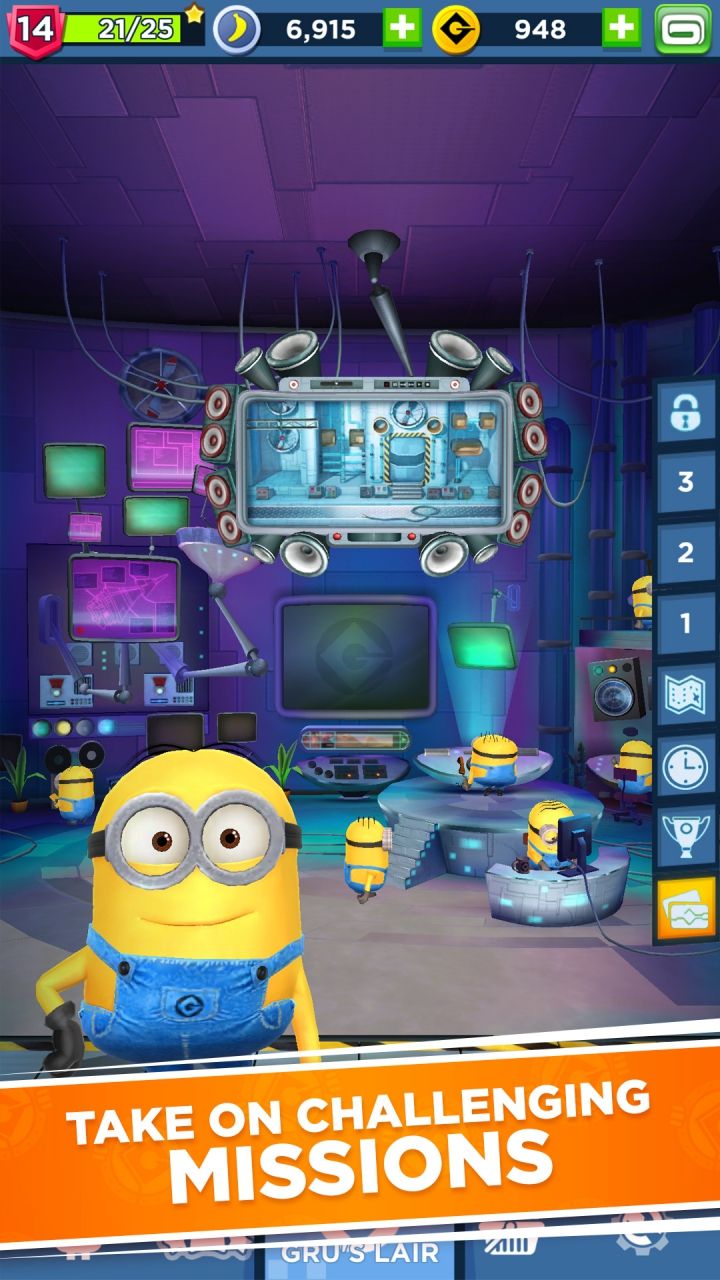 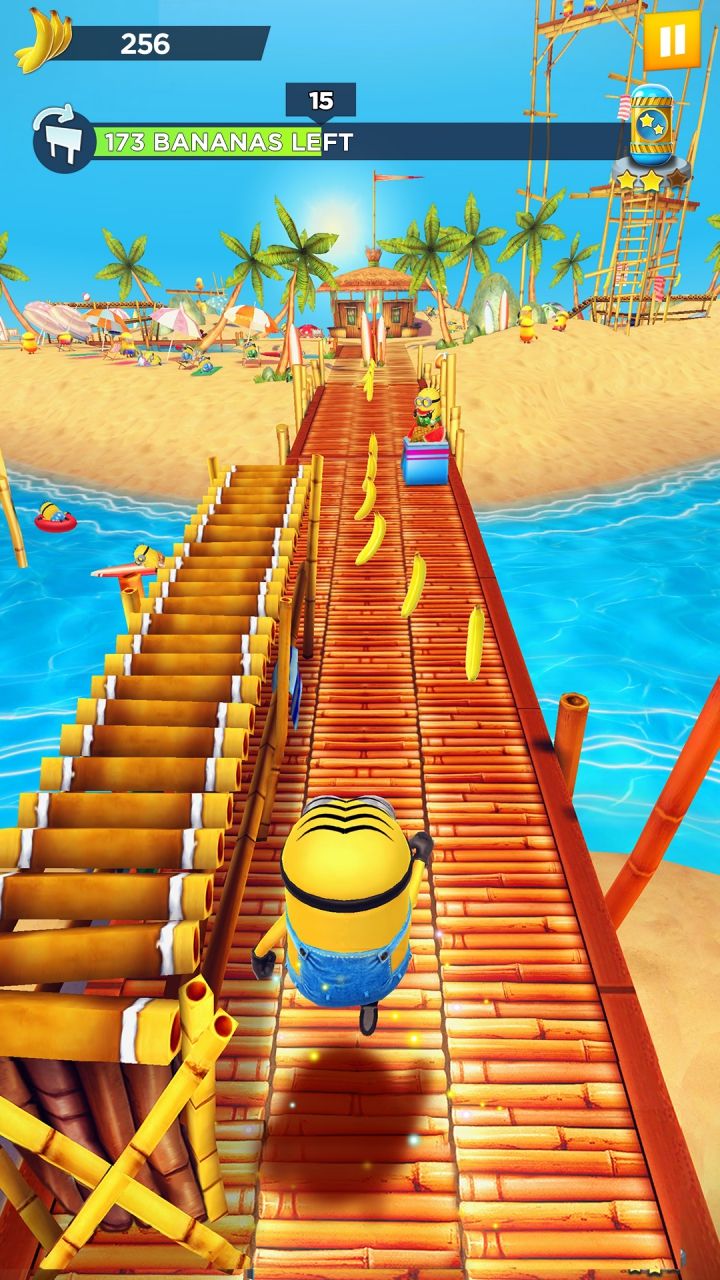 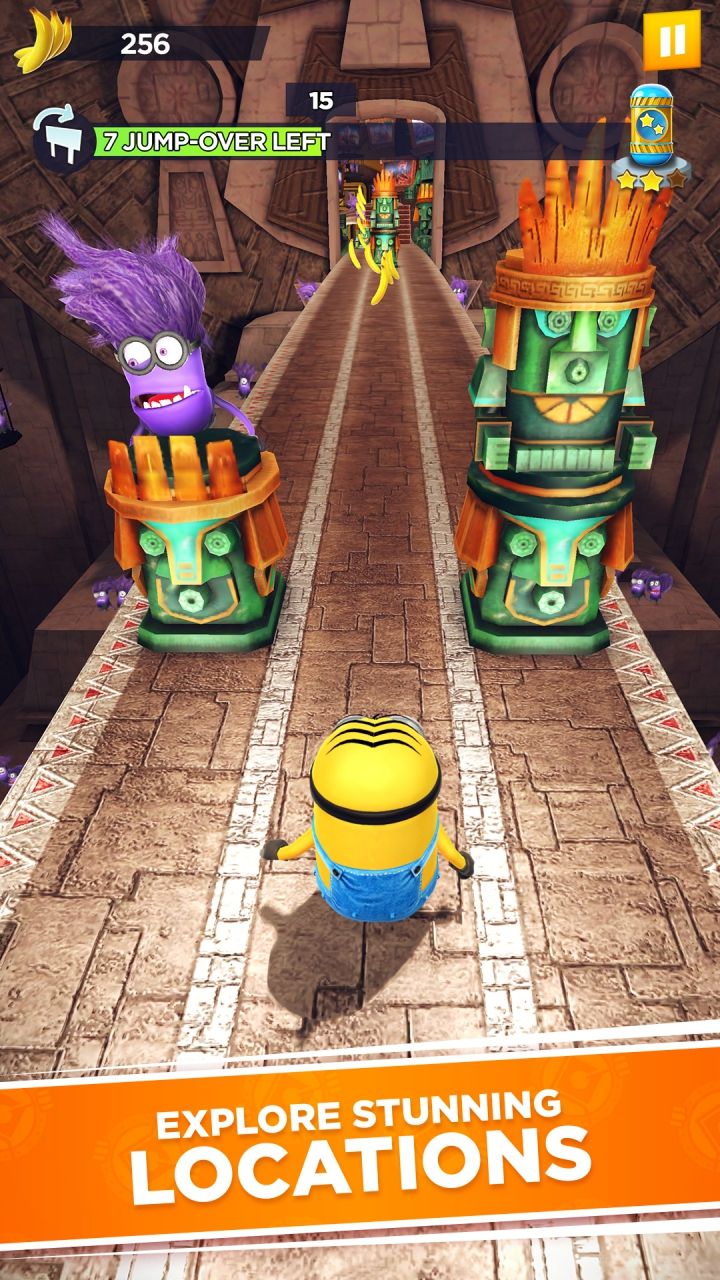 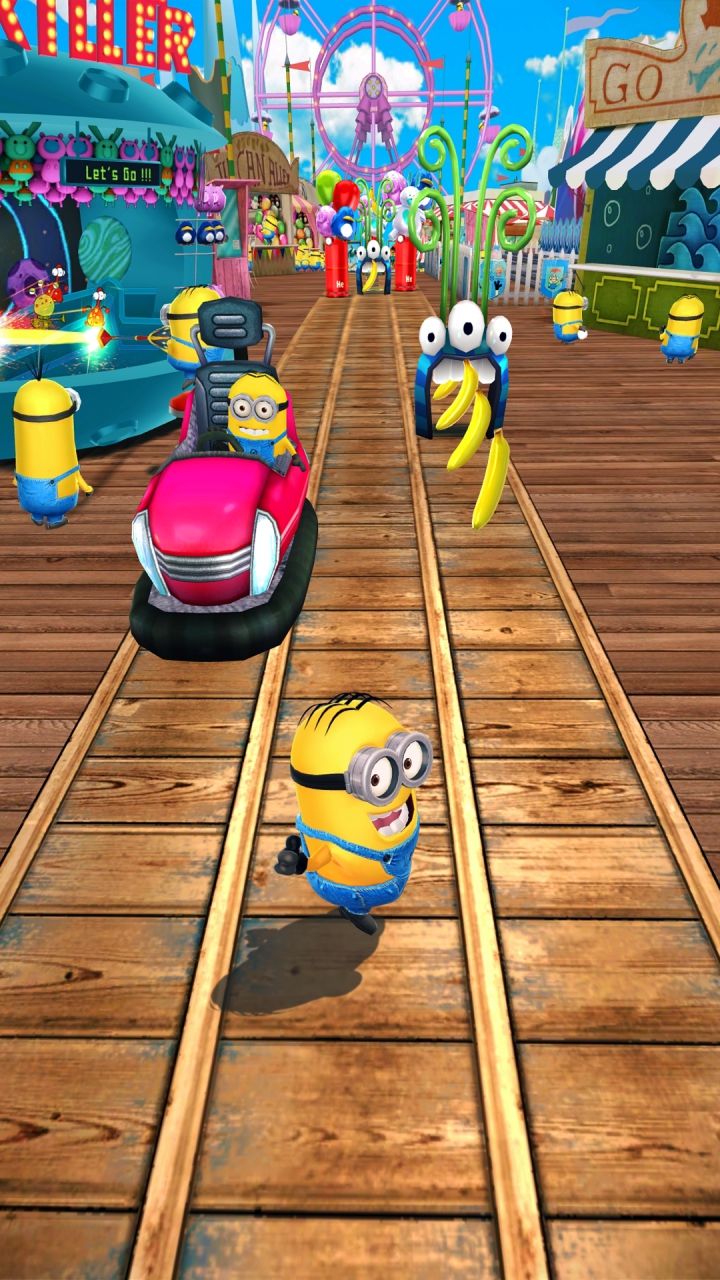 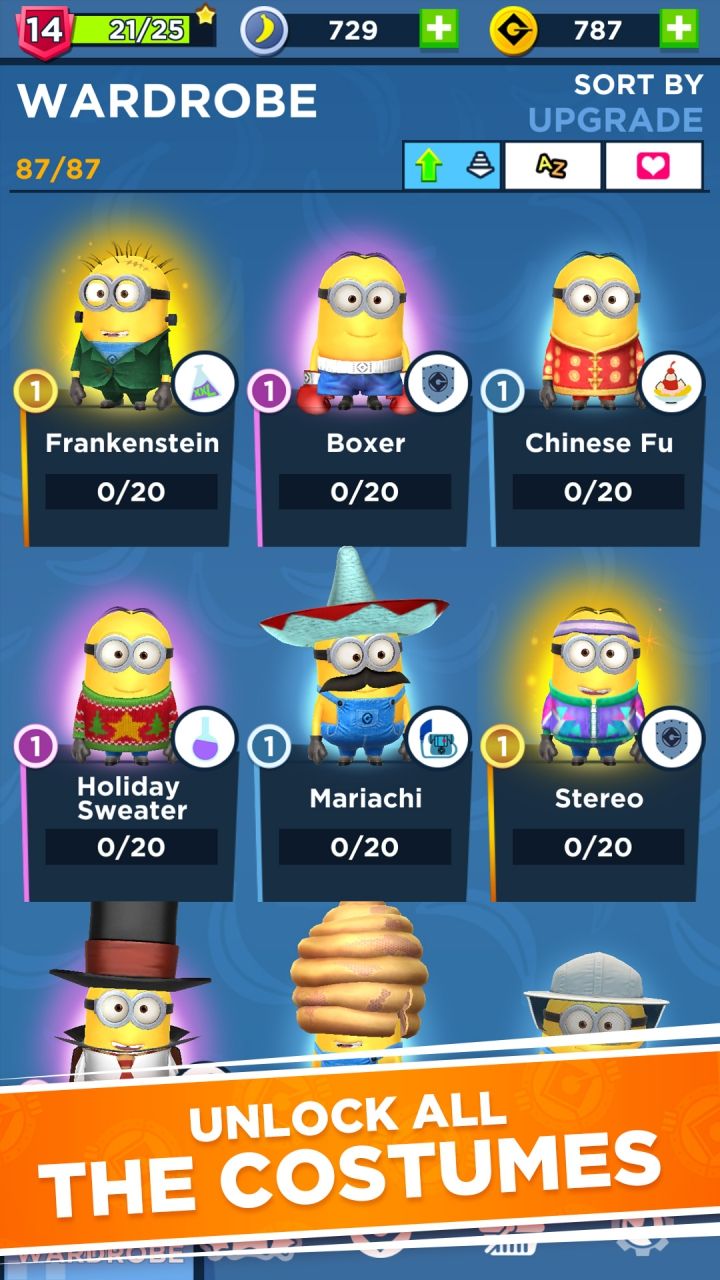 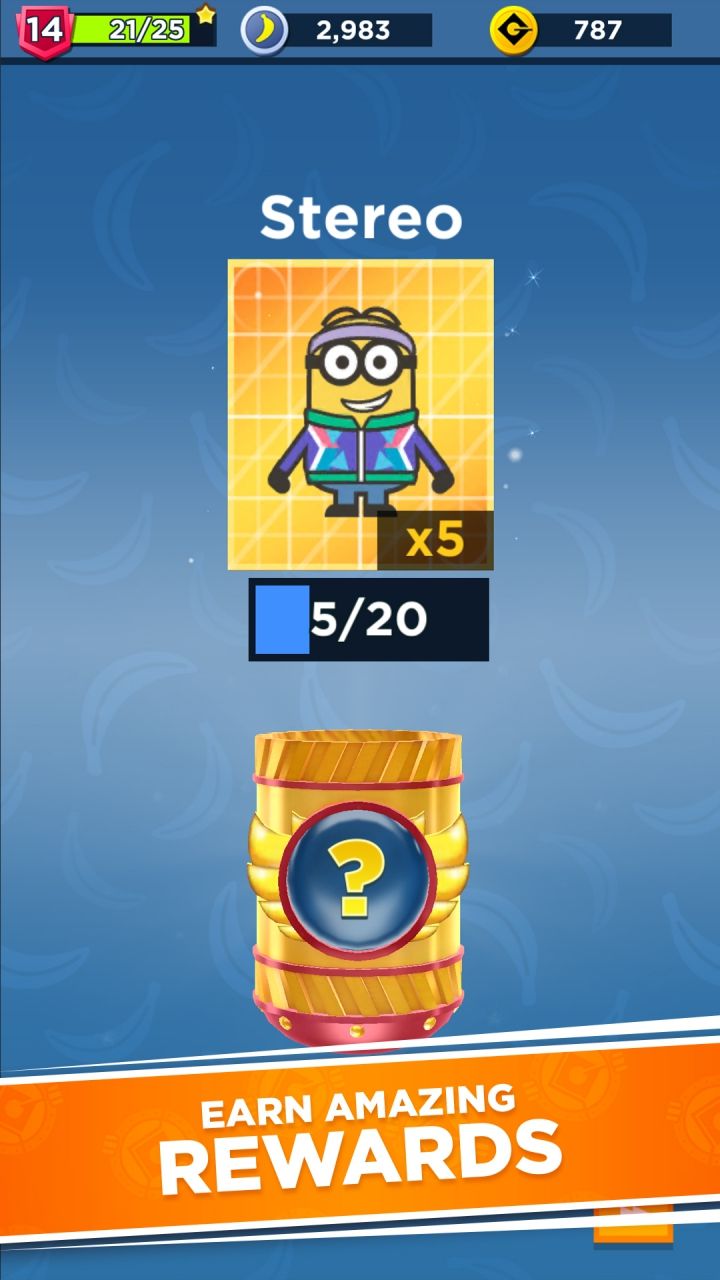 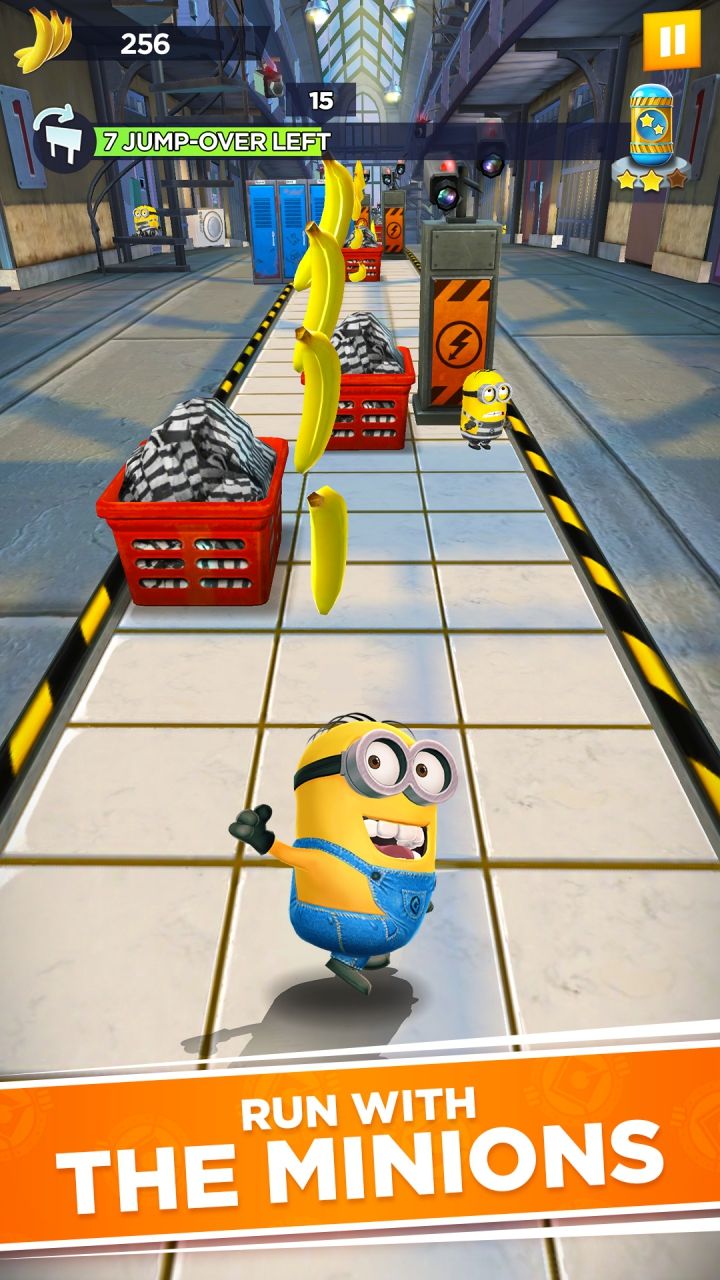 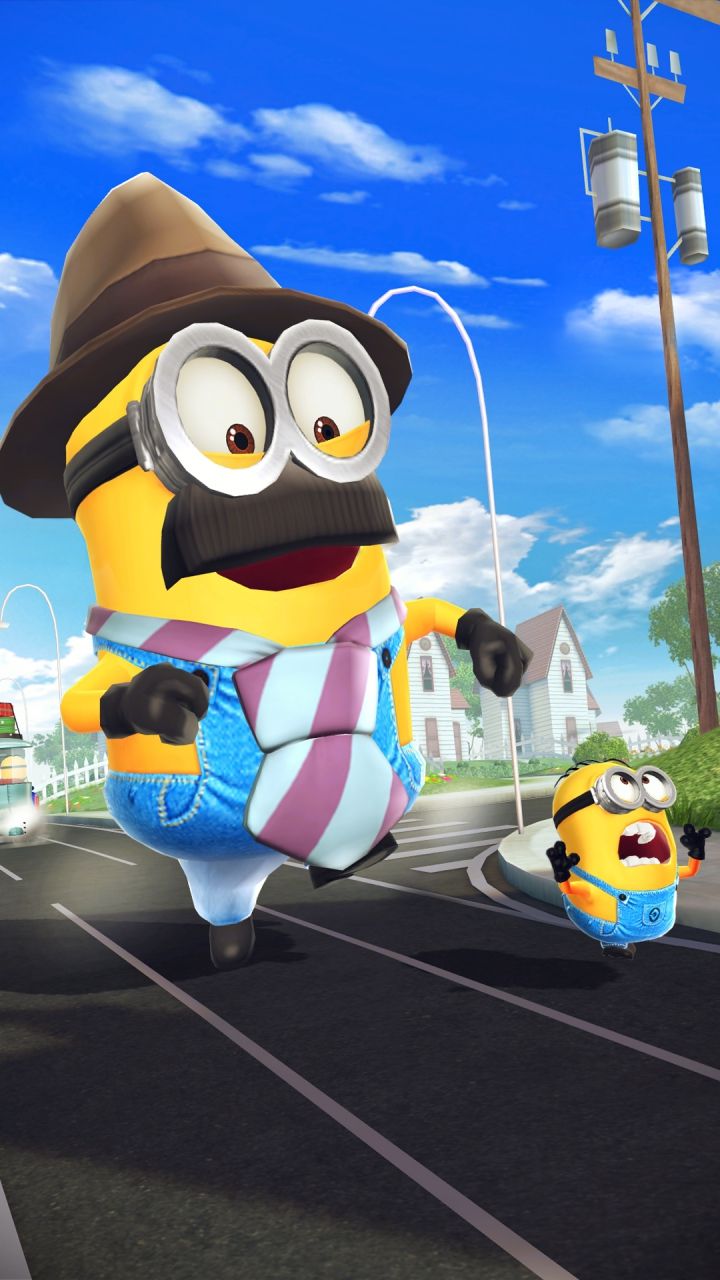 An adrenaline-inducing endless runner with funny characters to boot.

The Endless Runner has been one of those genres that had a promising future but ended up being marred by a superabundance of mediocre titles. In some cases, developers would turn to licensing in an attempt to save face, sometimes with even more disastrous consequences.

The gaming business has been on a roll, attempting to milk on Despicable Me's success (which was well-deserved, in my opinion). On the other hand, without those yellow-colored cuties (the Minions), the Despicable Me movie series probably wouldn't have taken off the way it did. Alas, the hype they generated has likewise produced its fair share of rotten fruits.

The main problem is that a movie's success doesn't necessarily translate well into the gaming sphere. We've seen that time and time again. If Superman 64 was any indication, licensing is not a guarantee of quality, although, in theory, it should be. By contrast, many Spider-Man games have garnered critical acclaim, so not everything is lost.

Gameloft has had the reputation of developing the best rip-offs of AAA games for mobile, but mostly in the visual department. They don't hesitate to flex their graphical muscles with Minion Rush, and we must frankly give them credit for endowing this game with graphics that manage to age incredibly well after roughly 9 years. But graphical power is not the only aspect that's worthy of praise, but also the design. This game looks beautifully colorful, with a welcomed variety in scenarios and well-achieved character models.

Aside from graphics, the sound design, music, and voice acting are also top-notch, and you will undoubtedly feel you've been thrown into a whole new Minions movie. You'll also experience many amusing moments in this game, courtesy of the yellow buddies. In addition, you'll be encountering many familiar faces along the way, such as the illustrious Gru or Dr. Nefario, among others.

With all that said, there's still one thing that irks me about this game: Why are the minions running, exactly?

In Temple Run (the grandfather of endless runners), for all the faults that game may have had, at least you were given a clear motivation, whereas, in Minion Rush, I'm not wholly sure what events transpired that triggered the characters to run and wreak havoc.

It's almost as if the staff over at Gameloft just sat down and decided on the spot to make an endless runner, with the Minions skin merely serving as a marketing ploy. I'm sure you won't be playing this for the story, but it would have been nice if the developers at least cared half as much about this aspect as they did about the visuals.

There's another major complaint I have to make about this game, which I'll disclose in the following section

Minion Rush: Running Game is an endless runner in which you take control of the famous Minions from the Despicable Me franchise. You can choose between one of the four minion characters: Dave (which is the default one), Carl, Jerry, or Mel. Originally, you would find your minion character competing with the others in a myriad of challenges.

During your runs, you can shift between three lanes, and you have to gather as many floating bananas as possible. You can move your character left or right but, additionally, you may swipe up to jump or down to duck in order to avoid obstacles or attacks from enemies and bosses.

Completing levels can earn you prizes such as bananas, coins, tokens, and costume cards to customize your character's appeal. In terms of customization, Dave is the minion with the greatest number of costumes available, but mainly because it was the only playable character from launch, while the other minions were added later on.

During your playthrough, you will have access to the rooms, which are unique game areas that contain several different missions and limited-time events. You'll be able to view a mission's details by tapping on the respective Mission widget shown in the room's interface.

In terms of game modes, the mobile version has been severely stripped down, which is a major letdown for me. The mobile game used to have various game modes, but most of them were removed in later updates for reasons unbeknownst to me.

Jelly Lab used to be the game's main feature and consisted of Jelly Machines that the minions could stand on and run, collecting fruits to advance through the different levels of the lab. The Minion Races and Events were other modes scraped from the game for reasons beyond my knowledge or comprehension.

The Jelly Lab was "replaced" by the Despicable Ops, which is a room that enables you to traverse a series of levels that span 40 chapters, This is the only room, as of this writing, that offers boss fights in a similar fashion to the old Jelly Lab.

The Special Missions comprise six stages each. In these missions, you have to gather special items situated in specific story locations. These items vary between stages. Completing all the stages is rewarded with Fevers (equippable items that endow with invincibility and speed), Market Tickets (a type of currency that can be traded in the Market), or banana coins (used to purchase virtual items in the game like costume cards), as well as prize pods.

As you progress, you increase in Agent Rank, which is a measure of how "despicable" you've become while performing your Minion Secret Agent duties.

To access the special missions, you need to reach Agent Rank 2. Some of the locations you can visit include Gru's Lab, the Residential Area, Minion Beach, El Macho's Lair, and The Arctic Base, among many others. In total, there are about 17 locations available in the mobile version, with the Downtown only accessible in the PC release.

Minion Rush: Running Game is an amazing game in its own right, even when taking the Despicable Me license out of the equation. However, poor decisions in development, as well as the clear lack of purpose are enough to undermine engagement and replayability value, tarnishing what in all other respects is a gaming jewel within the mobile space. I'm still sure that you'll be able to enjoy this one, but I would advise that you manage your expectations beforehand.

Have you become the most despicable Minion Secret Agent yet? Let me know below!

PAW Patrol: Pups to the Rescue