* For reference, The Final Fantasy XV: A New Empire game Reviews websites are all approved, there are no viruses and malware.

* For reference, The Final Fantasy XV: A New Empire game purchase URL is the Amazon website, please feel safe to get it. 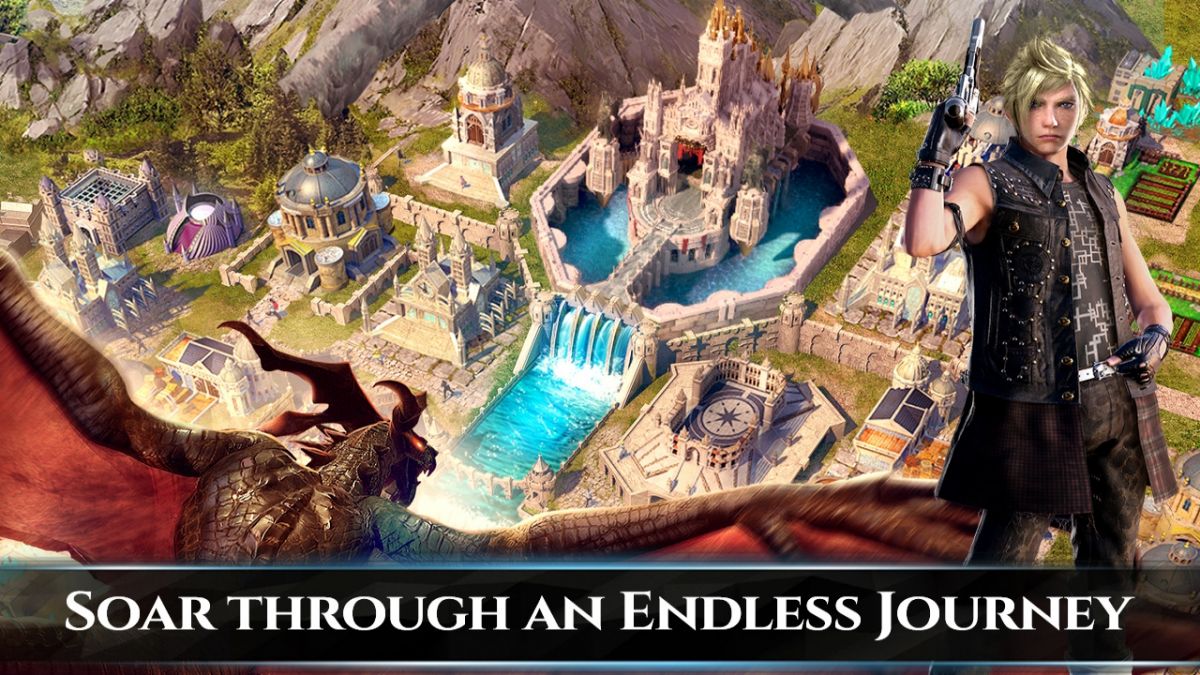 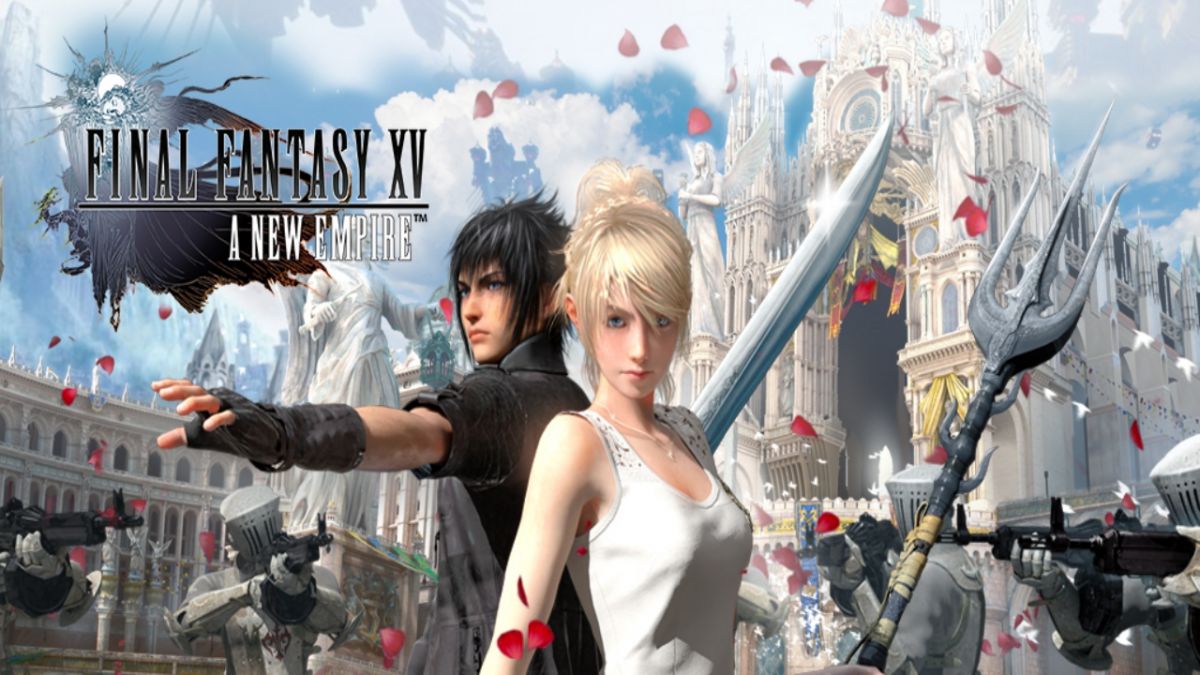 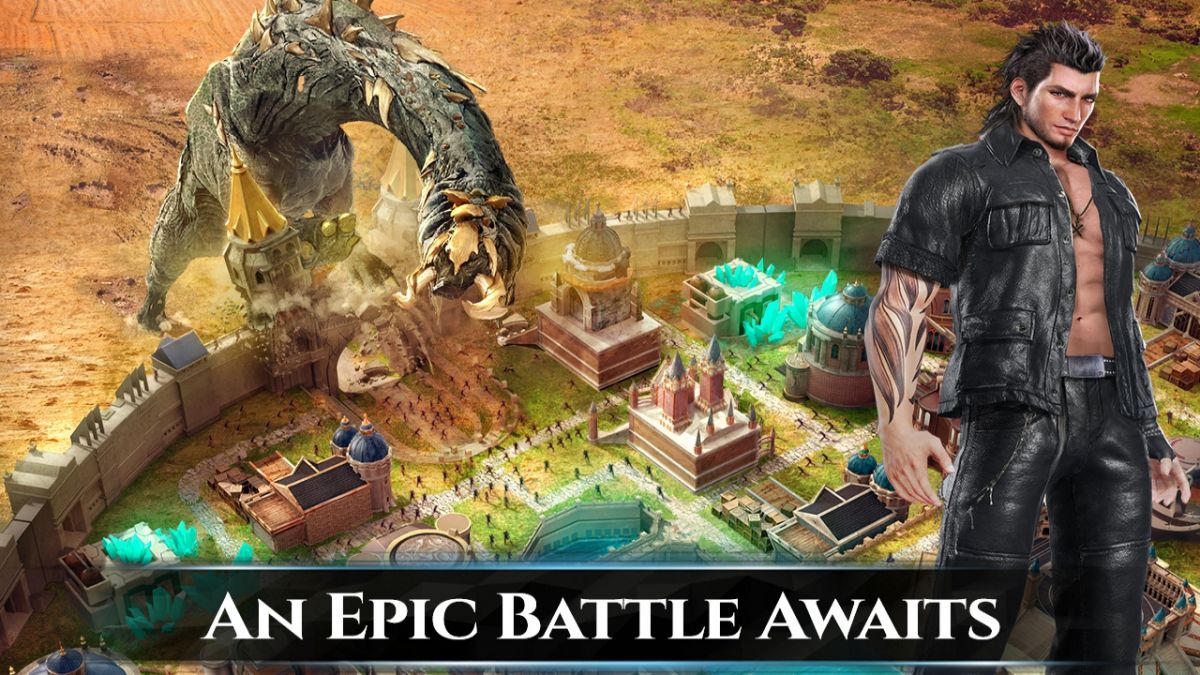 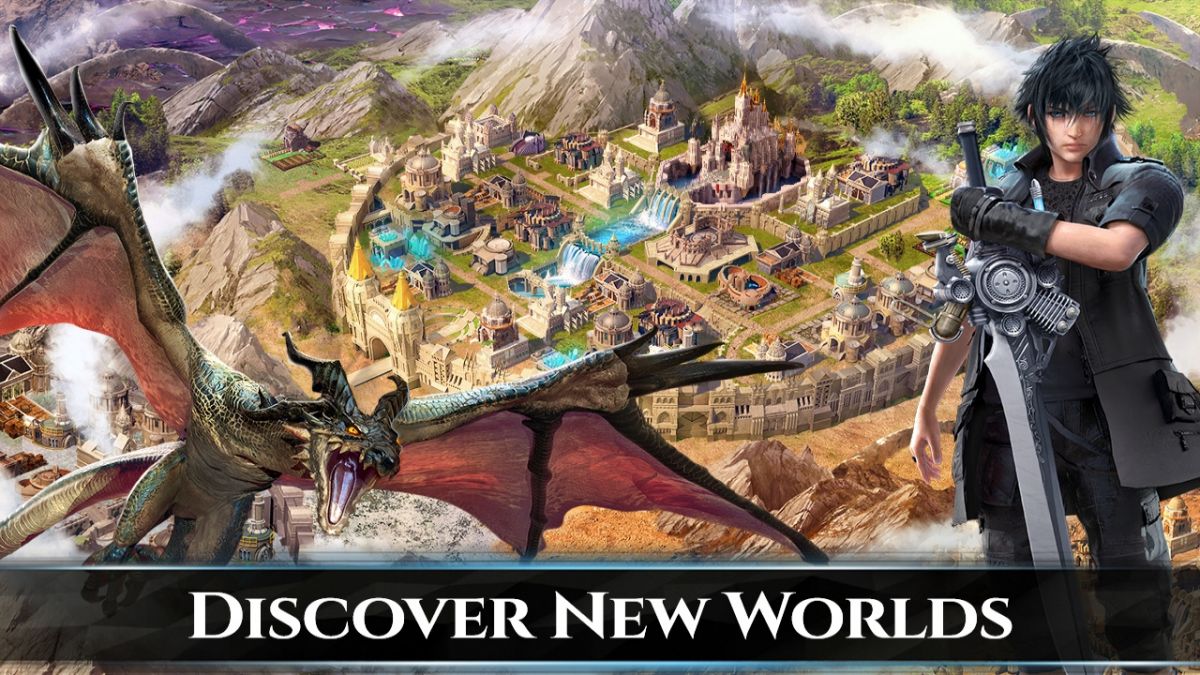 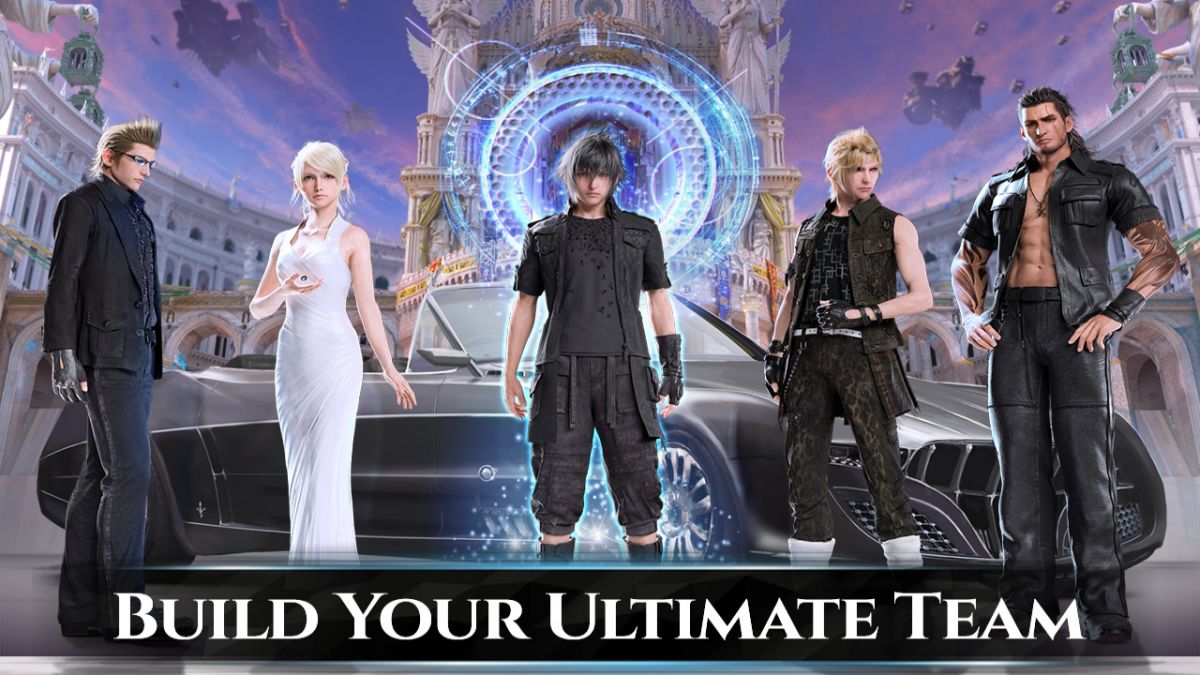 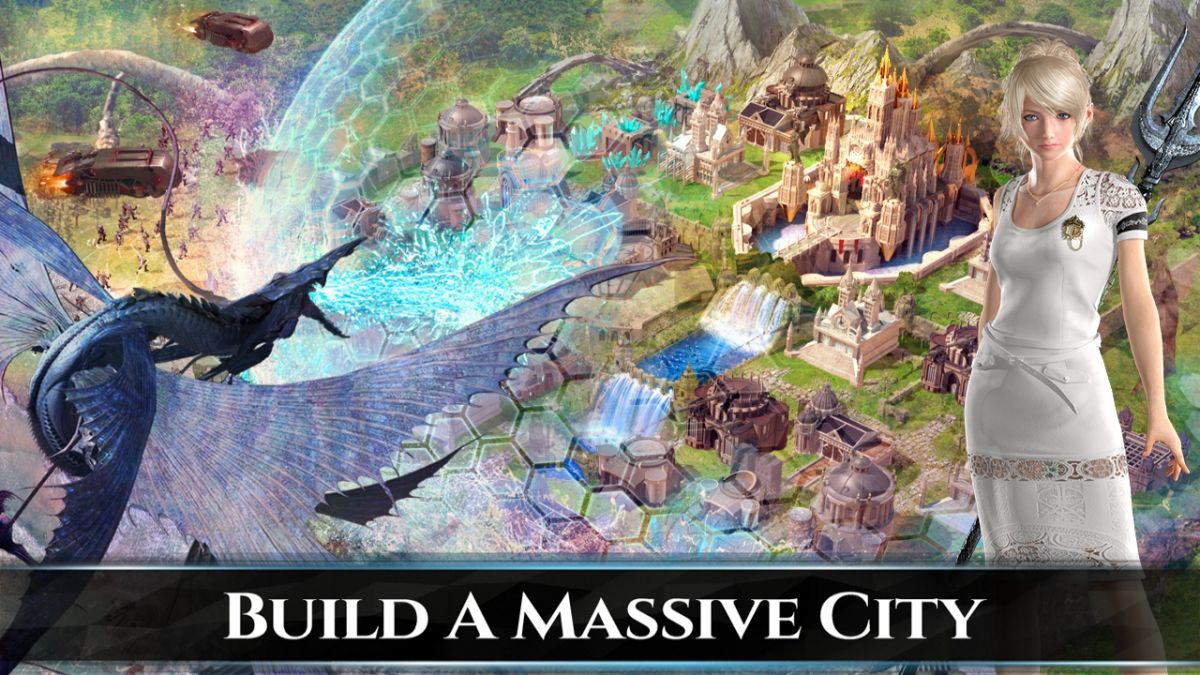 Do you have the courage to realize your destiny? Travel through vast kingdoms, collect magical resources, and build the most powerful empire in the history of Final Fantasy!

An open world without rules: only magic. Will your magic grow or be defeated?

The game is a strategy video game with city building elements. Players build bases and upgrade their buildings by mining resources. They train armies to defend against attacking players and can set up walls to defend their cities. The game uses a guild system as its social element. After joining a guild, players can accumulate loyalty points that can be used to buy special items. Guild members can help each other with building projects to upgrade their structures faster. Guilds also have their own quests or timed progress bars that can further reward players. As a -to-play game, the game includes in-app purchases.

An epic world with no rules, just magic. Will your magic stand the test of time, or will your empire be crushed?

Embark on your own Final Fantasy 15 mobile game adventure with Alexi Ebba! In this new online game, Final Fantasy 15: The New Empire, your legend will begin immediately.