* For reference, The City Smash game Reviews websites are all approved, there are no viruses and malware. 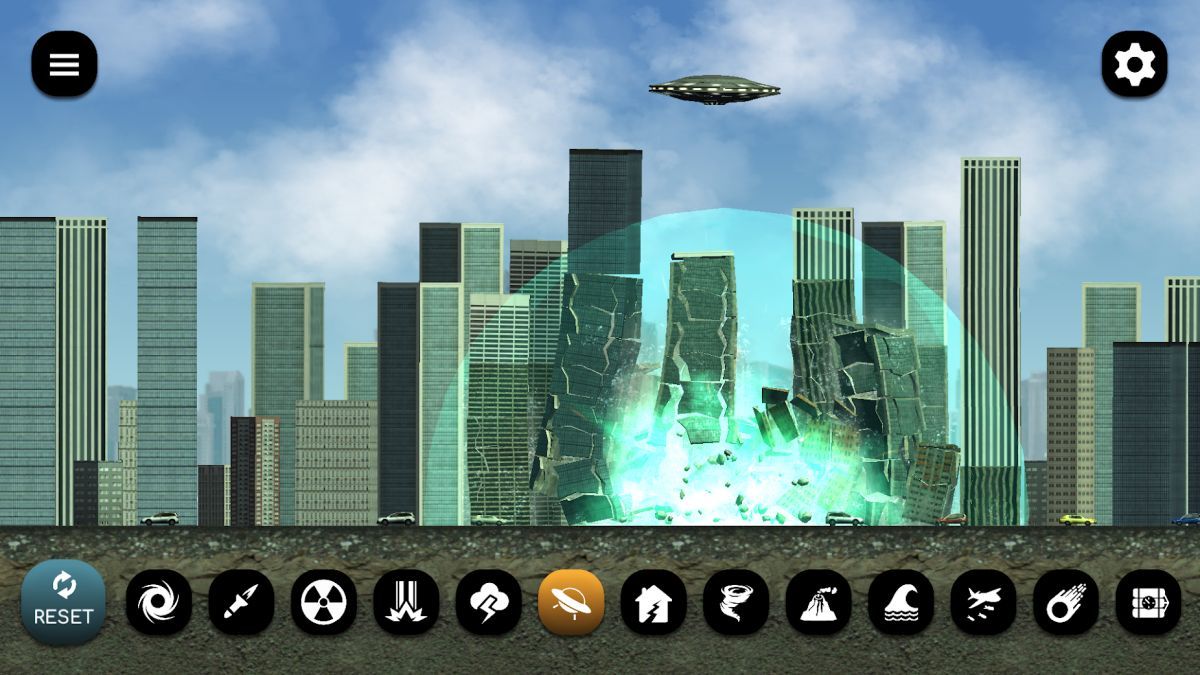 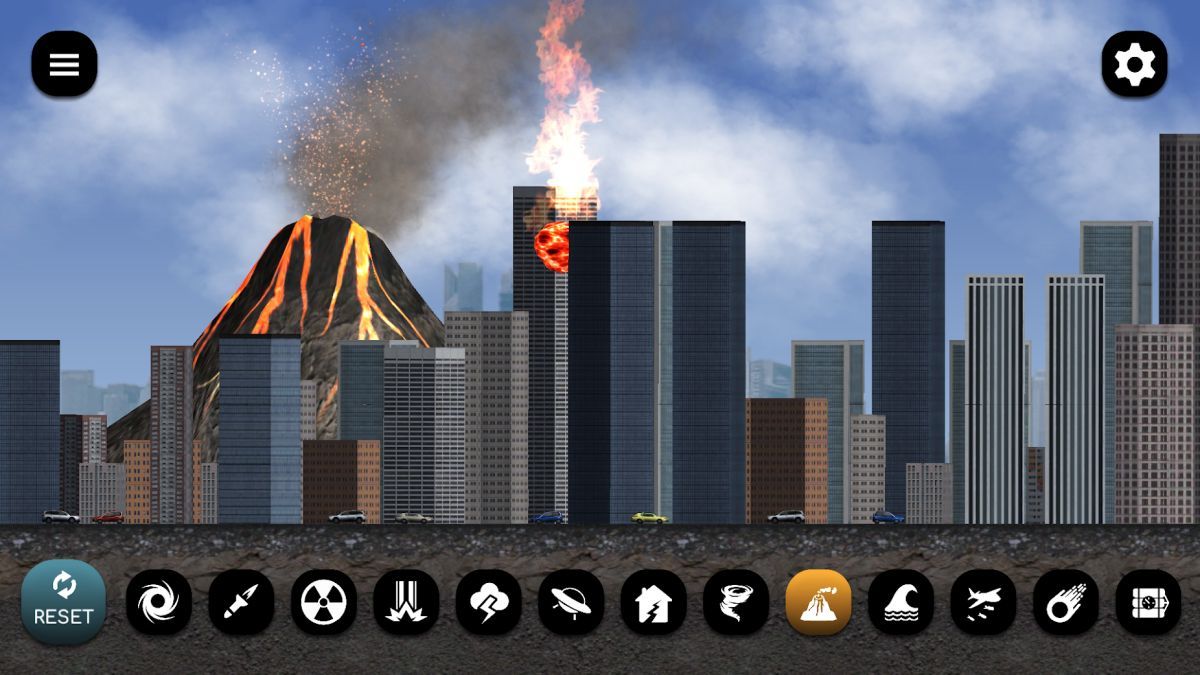 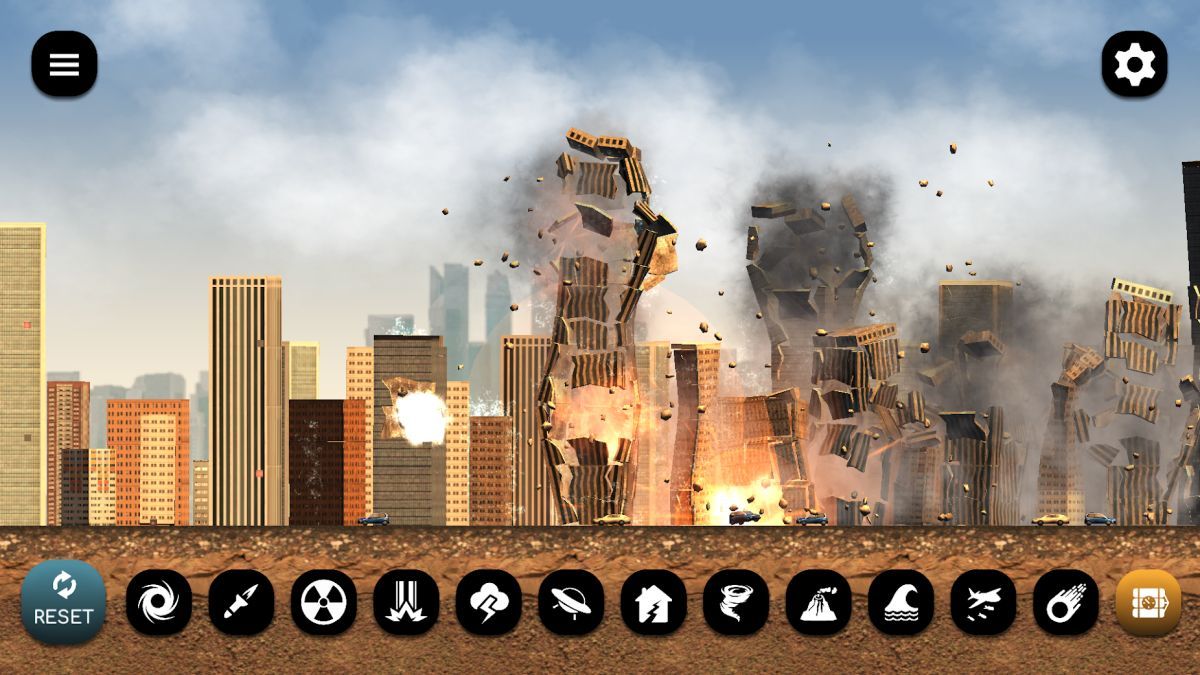 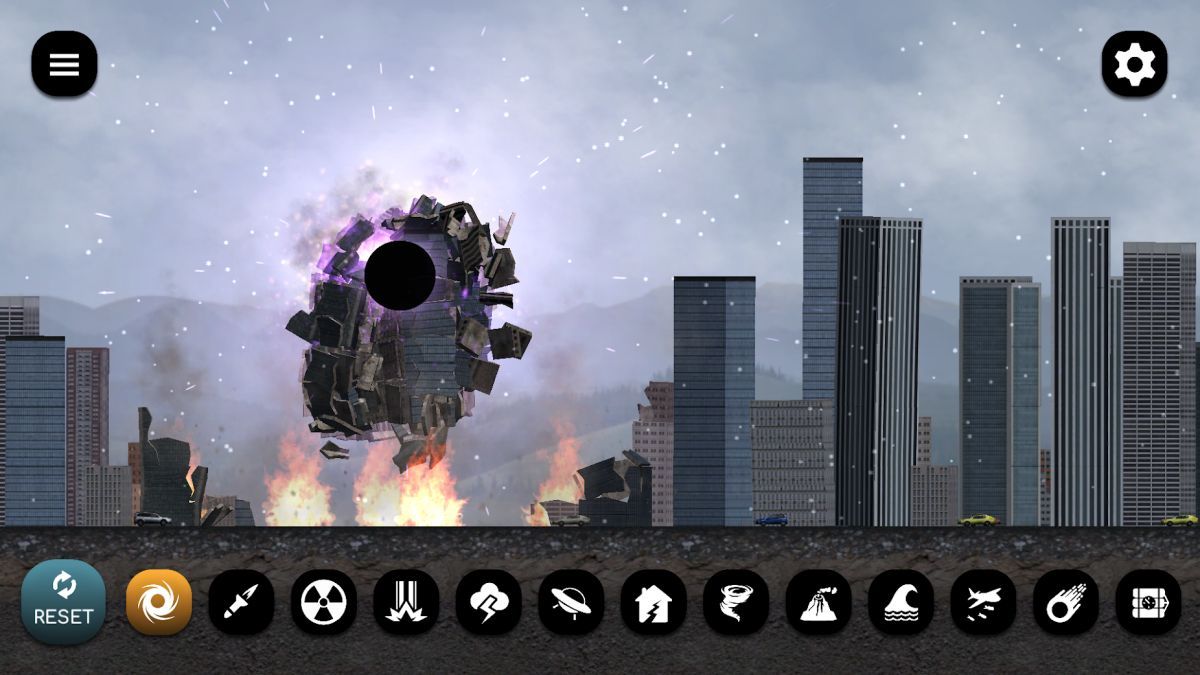 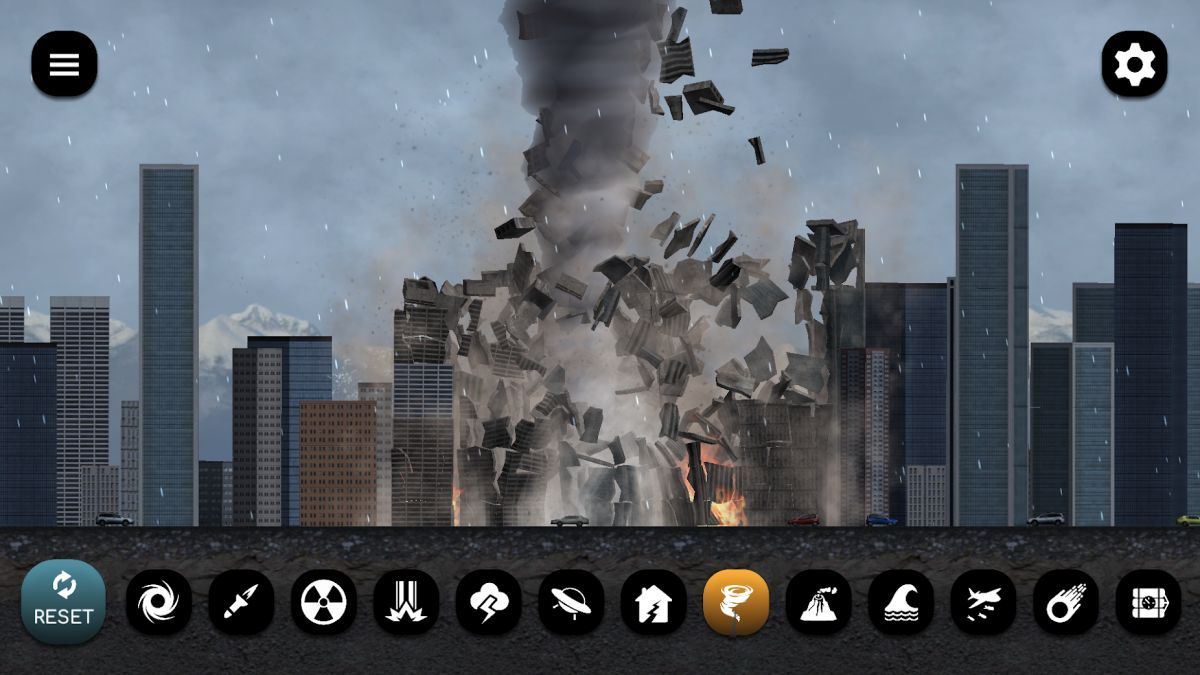 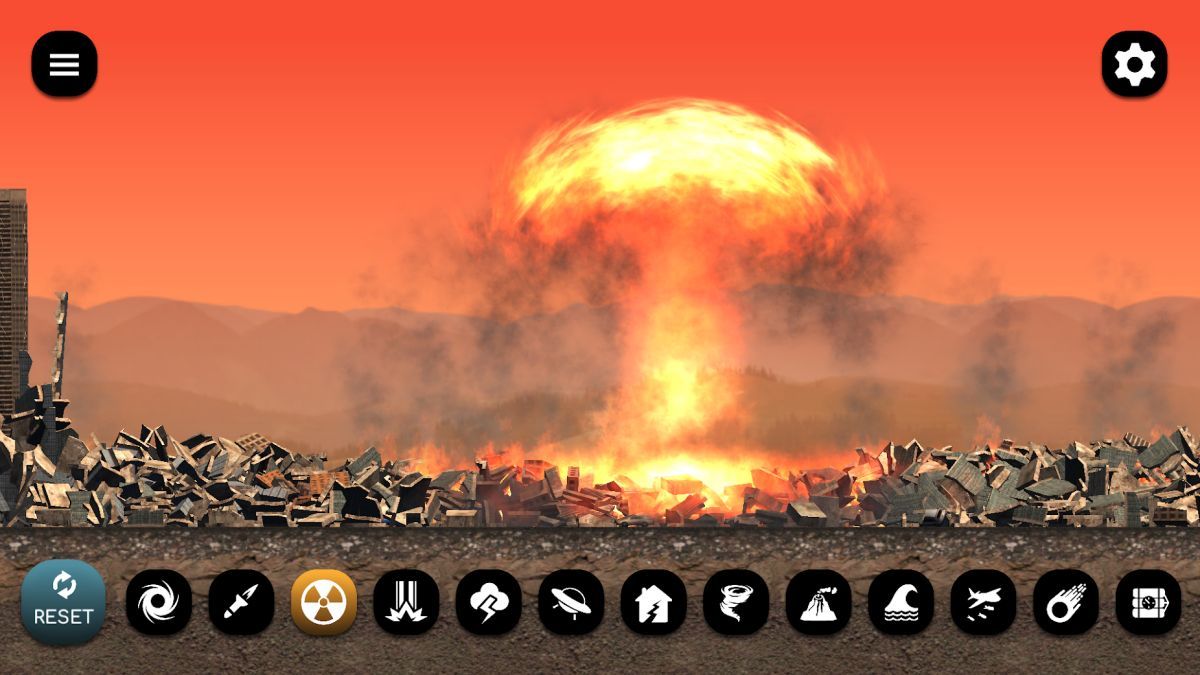 City Smash is an action-packed game designed for those who love to explore unlimited adventure and get all the support during the journey. If you have ever thought of destroying a city with bombs, missiles, dynamites, or many other weapons, City Smash is worth playing. The game is full of adventures, challenges, and excitement. As the name suggests, you will have to smash cities, and you can unlock more features and tools while progressing further. You will find the game challenging, but every challenge will take you closer to success.

City Smash, a creation of Paradyme Games, will have a unique theme, and you will find it realistic and the objective achievable. You will have a playground to explore weapons and destroy buildings. You can witness the destruction made by your game weapons. Also, you can unlock advanced ones to cause more destruction. You can smash buildings and cities. Moreover, you can play this game on most devices, including iPhones, iPad, Mac, or iPod Touch. If you love smashing things, you will find it full of fun. However, you can destroy only seven cities. Currently, upgrades are available to make the game even more exciting and adventurous.

This Paradyme game will bring you to a world of chaos and destruction. You can destroy, smash, and break cities and earn points to upgrade your weapons. The game will have many advanced features to offer a better gaming experience. For example, you will have the option to choose weapons for destruction. The game will appear as a physics playground, and you will have to decide what you need to do to destroy it. You can destroy cities with a nuclear bomb, missile, laser beam, black hole, or lightning.

The designers have made the game exceptional by combining dramatic effects and realistic scenarios. You can destroy buildings and witness devastation. You can use advanced weapons to make your game more devastating and adventurous. You will feel as if you are unstoppable, and you can decide the city's future with your actions.

If you find the game confusing, you can start with simple options. Find a reliable tool for the destruction and use atomic bombs to cause mass destruction. The bomb is a fundamental weapon for destruction, but this one weapon can destroy an entire city. You can use one atomic bomb to turn a city into debris. Also, you can use remote-control explosives, but you will have to target each building instead of the entire city. It might take time, but you will find it fun and exciting. Also, it will take you closer to your dream.

You can use a black hole weapon if you want to suck a building within seconds. A black hole can demolish a building in no time. It can also destroy the surrounding infrastructure. You can use many weapons, but know the capabilities of each and properly utilize them to maximize the benefits.

In brief, you have to choose the right weapon for the destruction. The game will have four types of cities, and each city type will have its terrain. Hence, you will have to understand city limits and your objective to cause more destruction. If you want some tips to play better, consider the following.

Step Two: Find the Right Weapons.The weapons can make you a winner, and you will have many weapons to cause mass destruction. When some weapons can destroy a building, others can devour a city. Know the differences and target accordingly.

Step Three: Unlock Weapons.There are many ways to unlock weapons, and you can watch ads to upgrade weapons and use them for better outcomes. Know how to upgrade your tools and use every possibility to upgrade them. You can cause more destruction with upgraded weapons.

City Smash is a fast-paced game filled with challenges, actions, excitements, and adventures. You can destroy the city the way you want and become a winner. Know the strengths and use weapons based on the game situation. Have fun and share your experience. Help others to enjoy more while witnessing the mass destruction.